In 2005, Michael Köhler turned away from the diesel engines that had been powering his boats for 23 years and went instead with solar power, an idea that seemed laughable, given the technology’s limitations at the time. But after five years of testing and development, Köhler’s Solarwave 46 became the world’s first solar-powered yacht.

Since then, his Silent Yachts brand has become larger and ever-more luxurious, running bow-to-bow with traditional motoryachts. The new 80-foot tri-deck has a spacious salon and six staterooms, six-and-a-half-foot ceilings and unlimited cruising potential, since the lithium-ion batteries powering the 250 kw electric motors recharge on the go (and for free) courtesy of the yacht’s 1,227 square feet of solar panels. And the benefits extend beyond minimal emissions and engine vibration. “We have more living space than competitors,” Köhler says, “since electric motors require less space than diesel engines.”

The solar niche is small but growing, with new entrants like Serenity Yachts and the BYD Group. These power yachts have cruising speeds of 8 knots and top speeds of up to 20 knots, though they’ll burn through battery packs quickly at that rate. Therein lies the design dilemma of battery-powered boats: Do builders prioritize range or velocity? 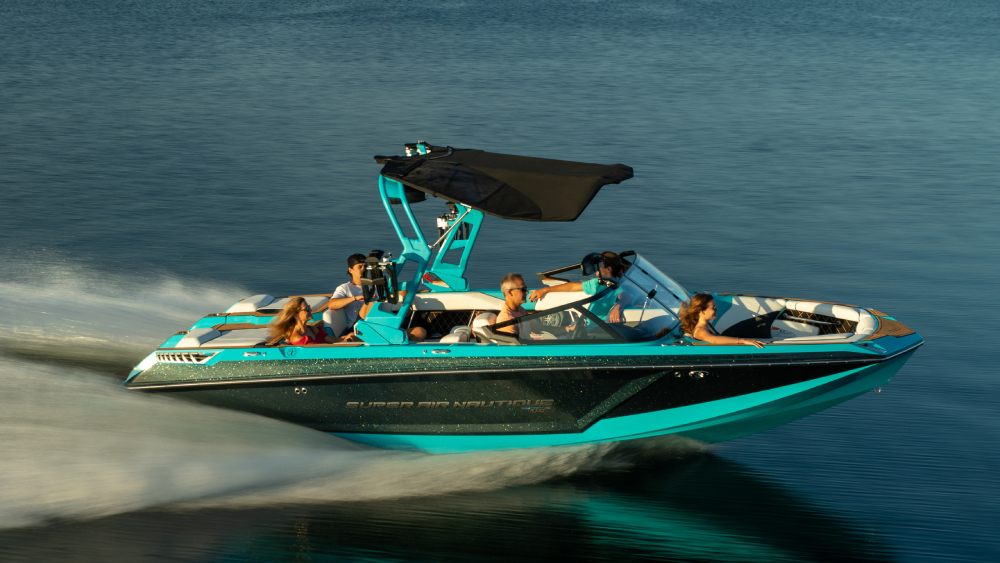 Correct Craft’s new GS22E wakesurf boat found a way to twist battery limitations to its advantage. “We’ve designed the most energy-dense battery system for where a combustion engine typically goes,” says Sean Marrero, president of Watershed Innovation, which developed the GS22E’s Ingenity electric propulsion system. Tailored for hour-long sessions, owners can wakesurf in the morning, then recharge the battery so it’s ready after work. “It doesn’t run like a Tesla,” says Marrero, “but rather it mirrors the wakesurf experience with its stern dug into the water—minus the noise and emissions.” Other builders are rumored to have electric towboats in the works.

In the superyacht segment, Feadship director Henk de Vries would like to see every new yacht leaving his Dutch yard equipped with hybrid propulsion by 2025. De Vries is so serious about this mission that Feadship will absorb the extra cost over conventional propulsion, currently amounting to several million dollars, of those electric drives. So far, two boats have chosen hybrid power: the 273-foot Savannah, launched in 2015, and Feadship’s largest build, the 361-foot Anna, delivered two years ago. A third yacht launched that same year, the 287-foot Lonian, is also “heavily hybrid,” de Vries says.

“When we built Savannah, a hybrid with the [battery] equivalent of many Teslas in the engine room, we also invented the classification rules for these yachts,” says de Vries. “Even though the project was successful, the superyacht world was slow to adapt. I want to get to the point where one owner says to another, ‘Oh, your boat still burns fossil fuel?’ That will help create the mindset.” 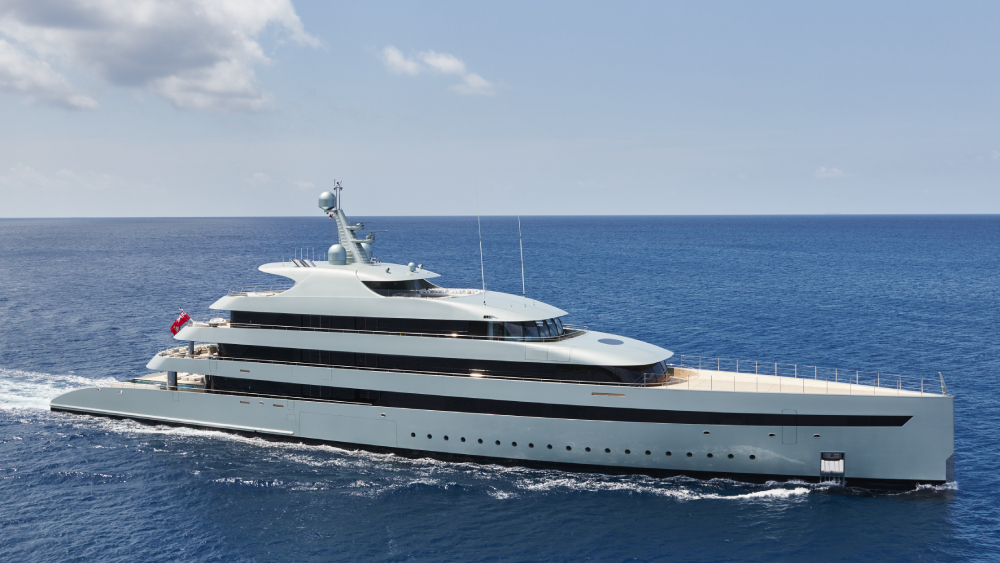 The Iconic ’70s Drink Tab Has Just Been Discontinued