“Porsche. There is no substitute.”

That’s what Joel Goodson (Tom Cruise) famously says after driving his dad’s prized 1979 Porsche 928 in the smash hit Risky Business. Now, the very car that prompted that memorable line is heading to auction.

The retro ride is arguably the most legendary 928 in the history of moviedom. It will go under the gavel without reserve at Barrett-Jackson’s first Houston sale on September 18, and is likely to fetch a pretty penny due to its incredible backstory.

This particular shark-nosed coupe was the featured vehicle in the beloved ‘80s flick. While there were numerous lookalikes used during production, this 928 got the most screen time and appeared in the signature chase scene that concludes with Cruise pronouncing Porsche’s slogan. The car is also credited with helping the then-up-and-coming actor get comfortable with driving a stick shift. (Thankfully, it’s not the Porsche that ends up in Lake Michigan in the movie.) 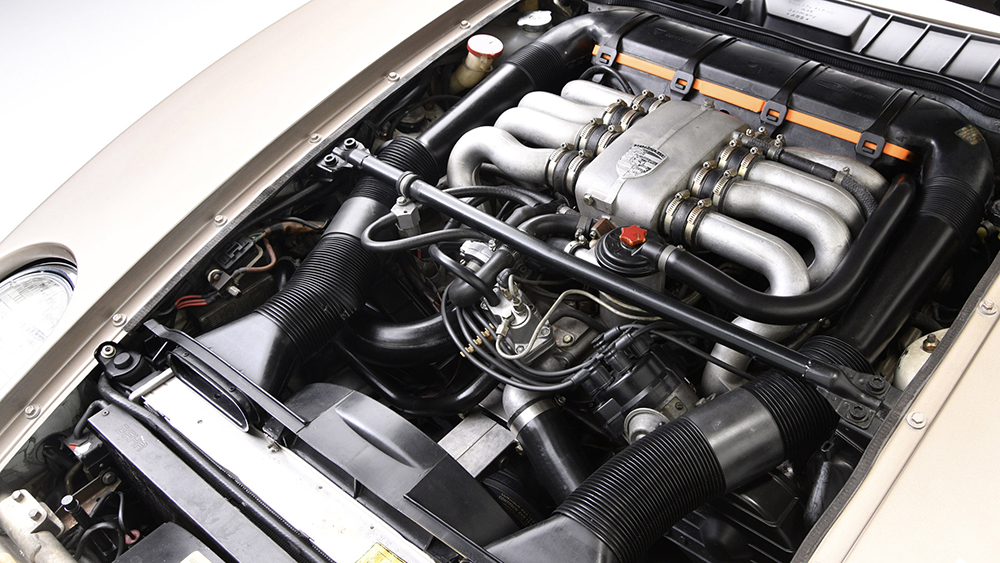 The iconic two-door was reportedly chosen by the film’s writer and director Paul Brickman because he thought the marque’s popular 911 looked “too mundane.” What’s more, the 928 packed a ton of grunt, which was perfect for what the car needed to do on the big screen. Under the hood, it was equipped with a 4.5-liter V-8 that produced 219 hp for a top speed of 143 mph. This particular model is fitted with a five-speed manual gearbox that sends power to the 16-inch rear wheels.

The front-engine four-wheeler was also the star of its very own documentary. The Quest for the RB928 (Risky Business 928) chronicles filmmaker Lewis Johnsen’s journey to track down the hero Porsche 928 listed here, as well as the other replicas that were used in the movie.

Following its stint in Hollywood, the cinematic icon has been meticulously cared for in a private collection, and still sports a gleaming, film-correct gold exterior with a cork leather interior. A testament to its importance, the car was the centerpiece at Porsche North America for a year and has also been shown as part of “The Porsche Effect” exhibition at the Petersen Museum.

Goodson was right: There really is no substitute.

Check out more photos below: 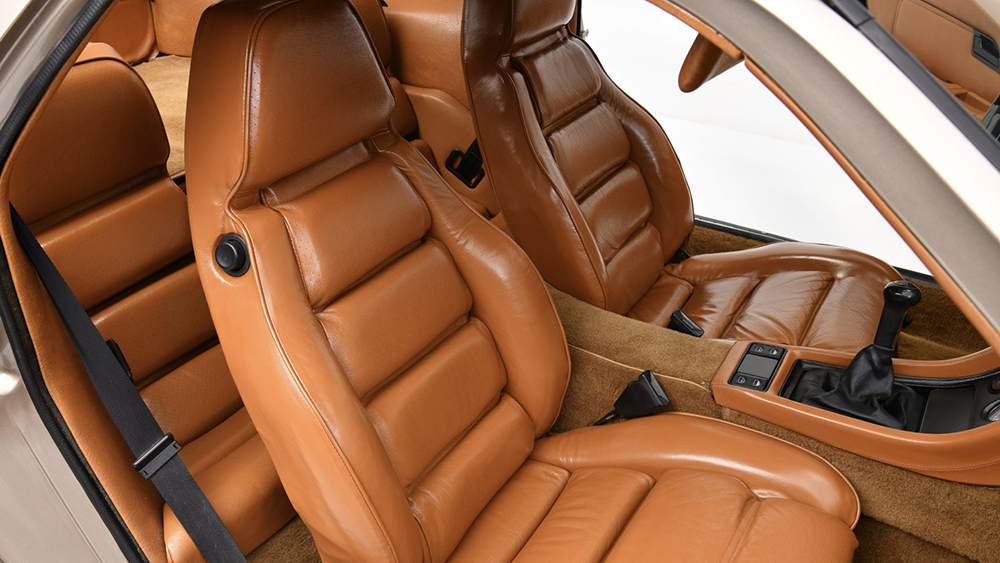 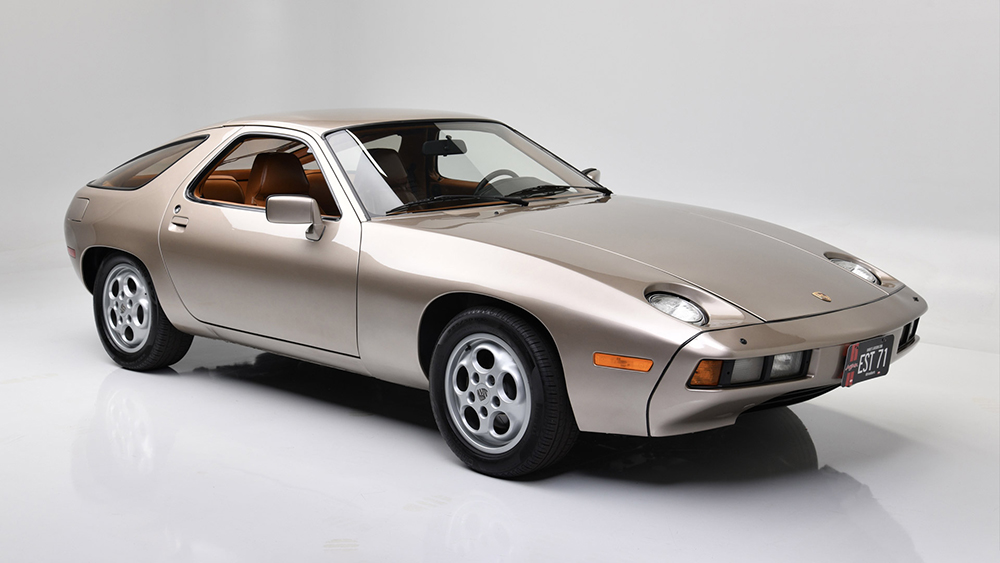 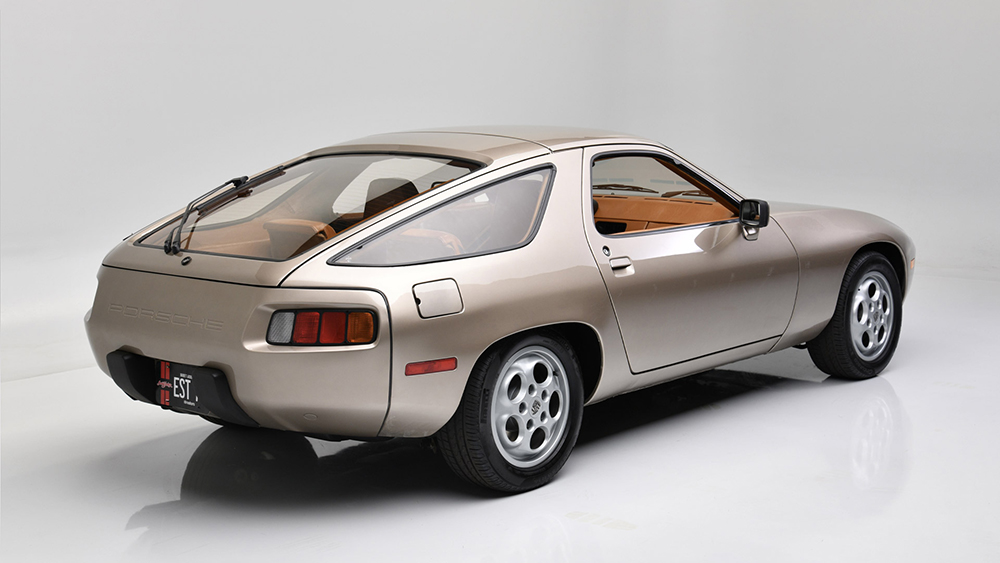 The Peloton Tread+ Is a “Death Trap,” Victim’s Parents Say