Featuring new monsters and an updated buddy system, Monster Hunter Rise is yet another upcoming game to put on your wish list.

Monster Hunter is a franchise that has hit a niche for many fans of the role-playing genre, it’s a title for those whom hunger for epic boss battles without grinding levels.

Monster Hunter Rise is the sixth instalment in the main series and it’s coming to you in March 26, 2021, exclusively on the Nintendo Switch. If Monster Hunter:World and the Iceborne DLC were a callback to the nostalgic PS2 era of console gaming, then this is a nod to its hand-held console legacy. This will be a game for the squad to play IRL or online; players can now team up for a hunt anytime, anywhere.

As of now, Capcom have confirmed four new monsters for more intense (yet satisfying) boss battles. The main one is Magnamalo, dubbed as a “fearsome Fanged Wyvern that hunts its prey with relentless malice.” Aknosom and the Great Izuchi will be the second and third wyverns added to the line-up of boss monsters, with Tetranadon being the only one that can’t take flight.

You’re probably thinking how you’re going to hit these agile and flying beasts – it time to start learning how to use a bow? Well, the new wire bug feature is one way Monster Hunter Rise is letting melee weapon users keep up. These bugs will serve as vector points for you to grapple around the air and fight these flying foes. 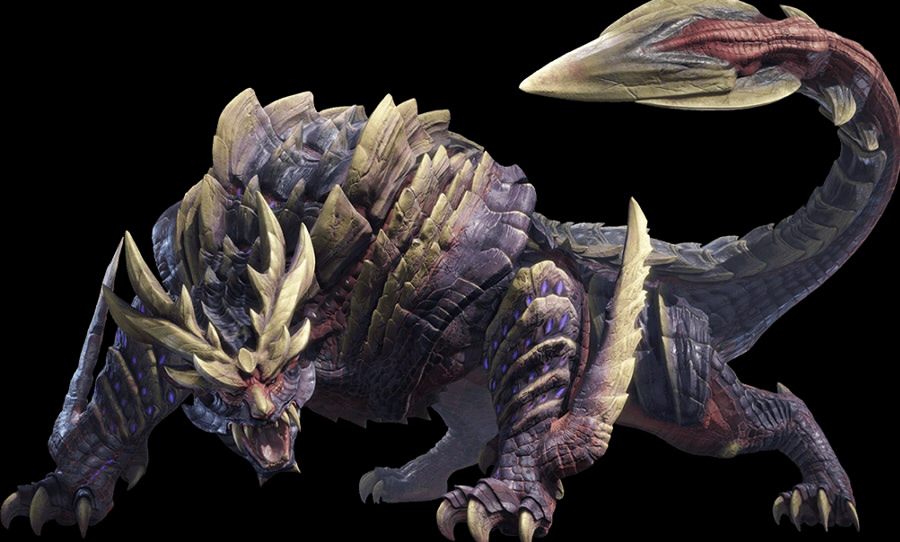 As for the new buddy system, Palicos are here to stay as the iconic feline buddy, but now you’ll be able to swiftly cover distances without losing stamina with a new canine pal. The Palamute will be a rival companion to the Palicos, with its own line of merchandise wow-ing the Monster Hunter community.

Keep in mind that you only get to pick one buddy for co-op battles, but both for single player.

Additional new features will include a reworked in-game base and locale, where Monster Hunter Rise will step away from the steampunk style and head into a more traditional Japanese-themed environment. The game will also be getting three new amiibos and free post-launch updates.

For more information, check out the Nintendo Direct below. Further information will be revealed at the 2020 Tokyo Game Show.

30 Saber Tooth Tiger Facts That You Never Knew About

Dale Steyn explains why there is a better Pakistan Super League or another T20 league than the IPL?

Sachin Tendulkar could not, Cheteshwar Pujara close to a special achievement against England

How much did Harry and Meghan get paid for the Oprah interview?

Dale Steyn explains why there is a better Pakistan Super League or another T20 league than the IPL?