The Westminster Kennel Club Dog Show, America’s oldest and most prestigious competition of its kind, is “not a beauty contest,” insists Gail Miller Bisher, the club’s communications director. The breed standards against which each noble hound is judged represent “what the dog was originally bred to perform,” she says.

Yet it’s fair to say that not many pedigree owners today employ their champion dachshunds as badger hunters and that a dogmatic devotion to appearance is in fact the overriding criterion at a benched conformation show. To achieve physical perfection, some owners rely on what Lisa Lippman, a New York veterinarian, refers to as “the tricks of the trade.” In other words, cosmetic surgery. Though legal in the US, it’s “definitely seen as unethical,” she says. “We all know it happens. Dog shows are a very competitive world, and stakes are high—it’s people’s livelihoods.”

Examples of what she calls the “nip and tuck” include adding or removing wrinkles, such as the “skin fold reduction” offered as a cosmetic service by facilities such as the Goochland Animal Clinic in Virginia, along with tail docking, which its website describes as “a cosmetic surgery applied when a pet owner wants their pet to meet the breed standard.” 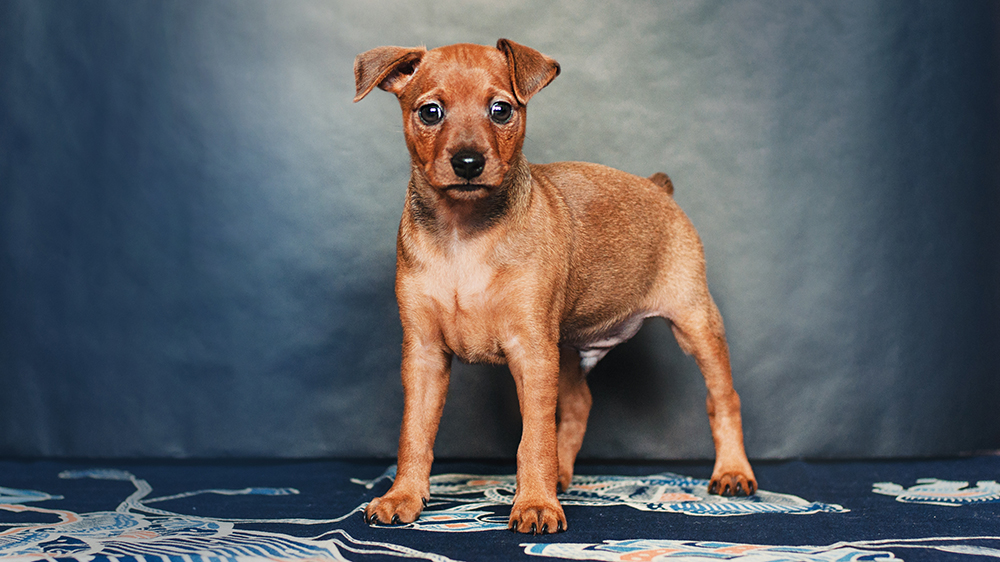 According to Lippman, some dog owners also wish to conceal the fact that their male pets have been neutered: “I have seen people put in fake testicles,” she says. Gregg Miller, the co-inventor of the prosthetic canine testicle, known as the Neuticle, claims to have sold more than 500,000 pairs since he filed the original patent in 1995, citing his wish to alleviate the “discomfort” of emasculated-dog owners who would otherwise suffer “comments by strangers who misidentify the gender of the pet.” According to Miller, Kim Kardashian’s boxer, Rocky, is among the Neuticled elect.

Brandi Hunter, a spokeswoman for the American Kennel Club (AKC), which sets the rules for the major dog shows, describes cosmetic surgery as “inappropriate.” Yet the AKC permits tail docking and ear cropping, traditional canine modifications whose only modern purpose for pets is aesthetic. (Shortened tails may prevent injuries in the field for actual working dogs.) These practices, along with other medically unnecessary procedures, are banned in many other countries.

The British Veterinary Association describes tail docking as “an outdated practice that involves cutting or crushing muscle, nerves, and bone without anesthetic in puppies under 5 days old. Evidence indicates that it inflicts significant pain on puppies.” It is opposed by the American Veterinary Medical Association but remains part of the written standard for breeds, including Dobermans and Rottweilers in the US, and is routinely seen at US dog shows.

Treasury Secretary Reveals When Your Second Stimulus Check Will Arrive

Last chance… Don’t worry if there is an error in filling out the ITR, you will be able to make corrections like this till May 31

Make 10 thousand rupees 2 crores! PPF or mutual fund, what do you invest in? Find out here

Stop worrying about expensive fuel, if you prove petrol-diesel in this way, you will get cashback up to Rs. 150, know …

When the Doctor Prescribes Poetry

PUBG is back! Pre-registration for Battleground Mobile India begins, learn how to register to get special prizes

One lakh corona / bank employees came in corona rush, so many employees died

Last chance… Don’t worry if there is an error in filling out the ITR, you will be able to make corrections like this till May 31

Last Updated on May 18, 2021 by Harshad Patel The Central Government has extended the deadline for filing income tax

Make 10 thousand rupees 2 crores! PPF or mutual fund, what do you invest in? Find out here