The term multi-hyphenate gets bandied about rather casually these days, but its an apt descriptor for Alexander Kraft. The British lawyer is the CEO and owner of Sotheby’s International Realty France-Monaco. He’s also something of a sartorial influencer, bringing his signature gentlemanly style to a dedicated following of more than 218,000 on Instagram alone. Now, Kraft is leveraging that influence to launch an eponymous menswear line, Alexander Kraft Monte Carlo.

Tightly edited, the lineup consists of classics from a sharply cut navy blazer to a plush cashmere turtleneck sweater in pale cream that reflects Kraft’s own pared-back style. But the collection isn’t a traditional collection in the sense that it’s built around separates that are easy to mix and match.

“I think there are a lot of men who have a desire to look and dress well, but don’t really know how to go about building a wardrobe, who don’t like to go shopping and who simply don’t like to spend a lot of time thinking about their outfit every day,” Kraft told Robb Report in an email. “Thus, I wanted to create a line which allows men to build a universal wardrobe… which makes dressing well incredibly painless because all items can be combined with each other.” 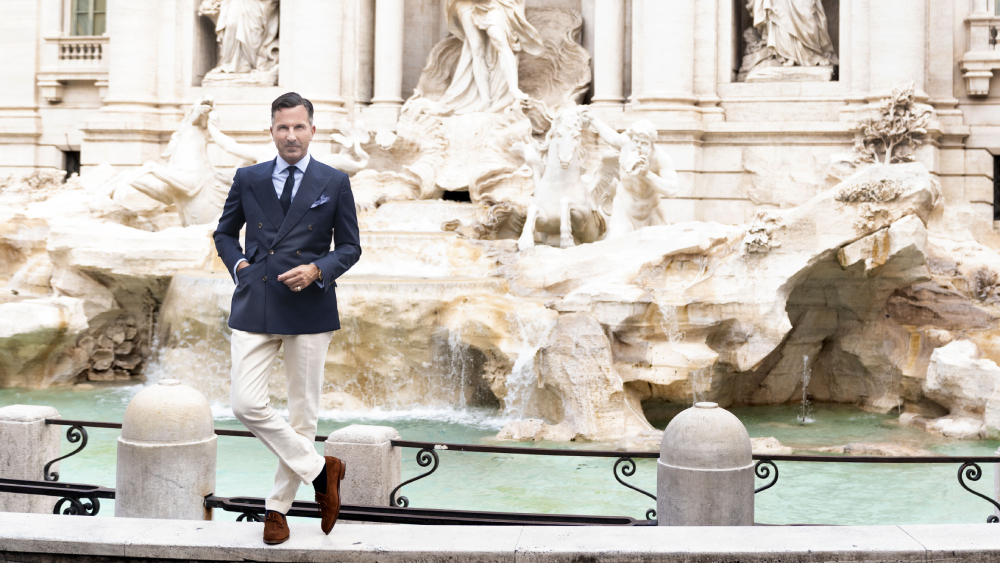 Kraft modeling pieces from his own collection.

Kraft has worn bespoke tailoring for decades and wanted to pass along not only the look of those clothes to his new customers, but the quality as well. This required some deft maneuvering. Top fabric mills like Vitale Barberis Canonico, Fox Brothers and Huddersfield have been supplying Kraft with materials for his own wardrobe for years––sometimes going so far as to design cloth just for him. It was these relationships that provided Kraft with the groundwork for his label.

From there, he was able to contract fine, family-run factories in Italy to cut and tailor the designs to his liking, negotiating prices and narrowing his own margin to deliver the quality he was after. According to Kraft, the pieces retail for a quarter of what traditional high-end ready-to-wear does and a tenth of what proper bespoke would normally command.

“For example, a full-canvas jacket in New Zealand Super130 wool with quarter lining, working buttons, lapel hole and flower loop, etc. costs $790 instead of $2,000-$3,000 at traditional luxury brands or $5,000-$8,000 for a bespoke suit from a tailor,” Kraft said. “Most of the price savings were achieved by operating a purely digital model without the overheads of a brick-and-mortar presence and costly communication.” 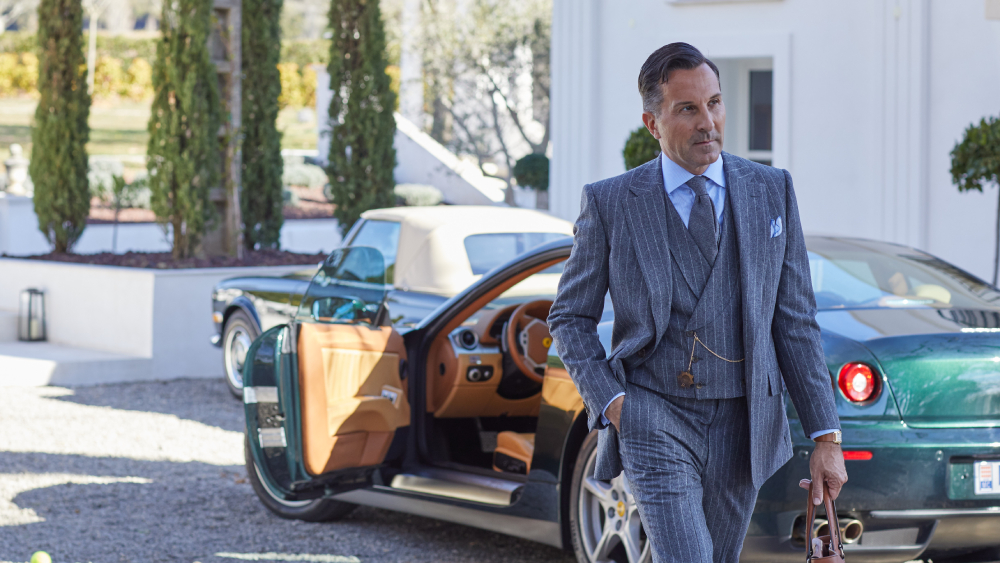 Kraft sporting his own jacket, waistcoat and trousers in chalk-striped wool.

Though Kraft has taken to wearing his own designs almost exclusively since unveiling his e-commerce shop—his off-white linen trousers, navy double-breasted blazer and unlined caramel tweed jacket are in particularly heavy rotation—his ambitions extend far beyond the current offering. A fuller range of clothing aside, he is also actively developing luggage, a home collection and some dog accessories (“My Jack Russell terrier, Bertie, insisted on that!”). Plans for a physical location are also brewing.

“I would love to have one day a lovely building in which I present not only my clothes and other ‘Alexander Kraft Monte Carlo’ products, but also vintage cars, selected works of art, fine antiques, first edition books, vintage watches, vinyl LPs, wines, cigars and all the other things I personally love and collect,” Kraft said. If all that sounds a bit grandiose, one thing is certain—Kraft didn’t get where he did today by being a wallflower.

Ultimately, Kraft is looking to make heirlooms, items that––though more attainably priced than competitors––are made to a standard that will allow them to be worn for years and eventually passed down. 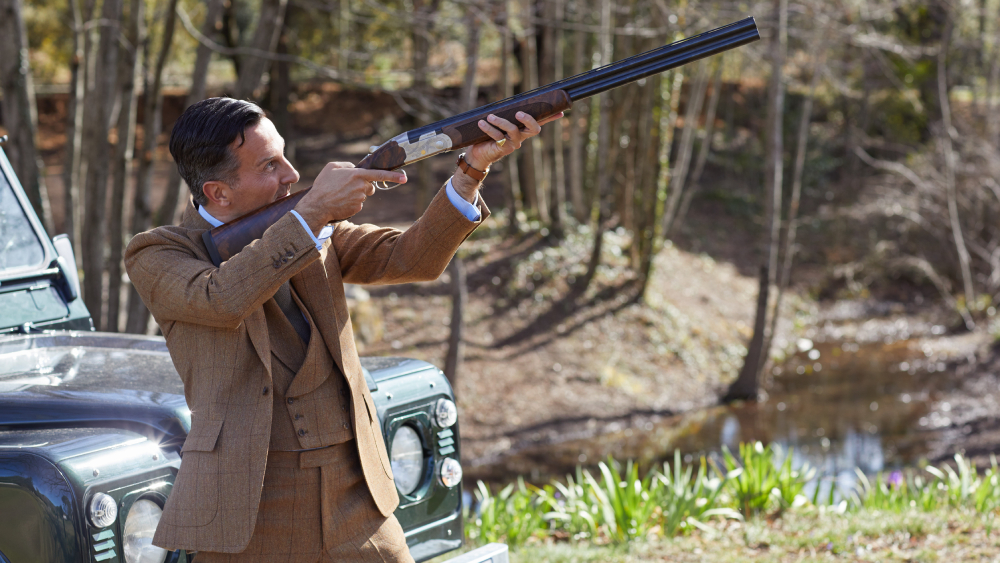 Kraft wearing his favorite tweed jacket from his collection.

“I want to introduce a younger, less affluent but aspirational clientele to fine sartorial garments that they could otherwise not afford,” he said. “I love when I get messages like, ‘I worked hard to save up for my first blazer from you, and when I finally was able to buy it and put it on, I received a flood of compliments which made me feel great!’ For me, that’s what it’s all about!”

The One Thing You’re Doing That Makes People Not Trust You, Experts Say

If You Have This Popular ATV, Immediately Stop Riding It

NYTimes: Some COVID-19 Survivors Report Issues With Oral Health, Including Teeth Falling Out

‘Let Bengal not be’ Gujarat affected by riots’: Mamata lashes out at BJP

This Is How to Tell If Your Upset Stomach Is COVID, Doctors Say

Michael B. Jordan is starting an OnlyFans

Georgia Lawsuit: Witness Testifies About Use of Different Paper For ‘Counterfeit’ Ballots, ‘Watermark Solid Grey Instead of Transparent’

Many People Don’t Celebrate Thanksgiving Because Of Its Dark Past

NYTimes: Some COVID-19 Survivors Report Issues With Oral Health, Including Teeth Falling Out

Some COVID-19 survivors with previous dental problems say the virus has had an impact on their oral health, reports The