Warhol was an artist, publisher and collector. In each category his skills varied from workman-like to savant. His imprimatur could also bring heat to a new market. When he began buying Deco furniture, the category developed a bright halo. His watch selections were particularly sharp. “Looking at what he bought, it’s clear he was obsessed with the design aspects of watchmaking,” says John Reardon, former head of Christie’s watch department and now founder of Collectability, an online market for vintage Patek Philippe. “He loved retailer sig- natures, shaped watches and classic design. Within the world of Patek Philippe, we can see his taste for classic Calatravas as well as more avant-garde pieces, such as the Patek Philippe Gilbert Albert–designed Ricochet collection watch. The Patek Philippe 2526 with enamel dial with a Serpico y Laino Caracas retailer signature is the piece I would most like to see at auction again. The 2503 he owned sold for $75,000 at auction in 2016, so his 2526 could bring a record price.” 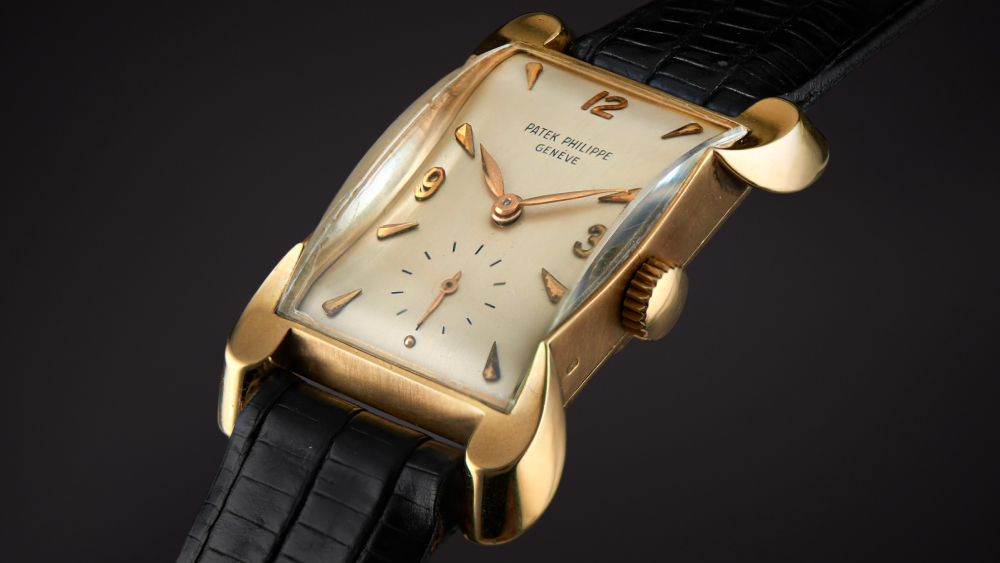 10 Shocking Facts About the Spanish Empire