There are drones, and then there’s the Ravn X. The epic behemoth, which was unveiled Thursday, is now the world’s largest Unmanned Aircraft (UAS) by mass, tipping the scales at nearly 28 tons.

Ravn X is the handiwork of the startup age. The Alabama-based outfit showcased its pride and joy at the Cecil SpacePort launch facility in Jacksonville, Florida, and, well, it was hard to miss.

The 80-foot aircraft has a wingspan of 60 feet and stands 18 feet tall. It weighs a staggering 55,000 pounds, which is roughly the same as one Gulfstream G550 or 10 Range Rovers. Despite these gargantuan proportions, the Ravn X is unequivocally sleek and sexy. In fact, it looks less like a drone and more like a futuristic fighter jet. 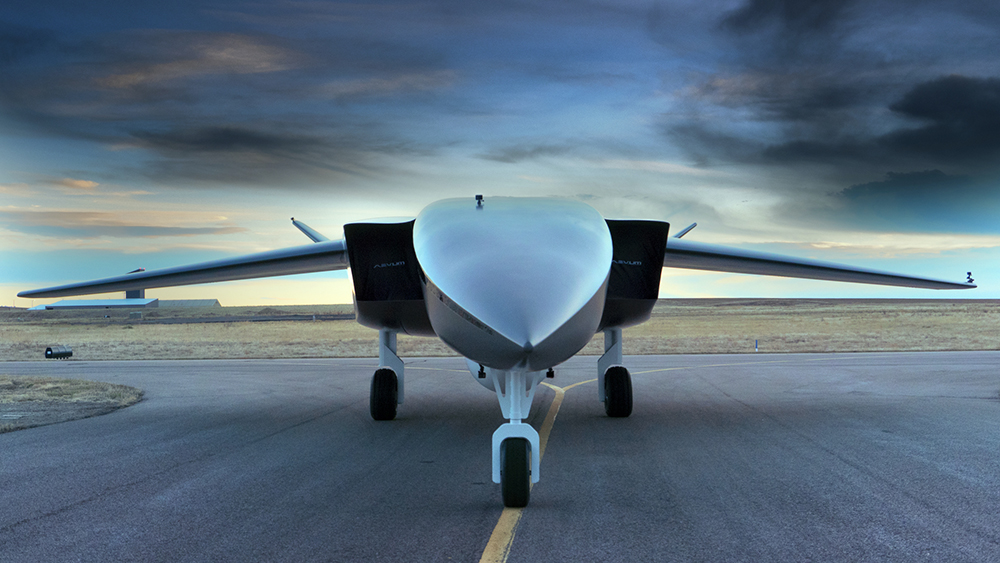 But the next-gen aircraft promises more than size and style. It was designed to launch satellites in space. Basically, once the Ravn X reaches the desired location and altitude, it drops a rocket midair that shoots small satellites (a payload of about 220 pounds) into low-Earth orbit. Aevum claims the Ravn X will be able to deliver these satellites to space as fast as every 180 minutes, 24/7, with no risk of human life. After the mission is complete, the aircraft lands and parks itself in a hangar.

Ravn X can be reused, too. While most small vessels that venture into space seldom return whole (if at all), Ravn X is 70 percent reusable out of the gate and will be up to 95 percent in the near future, according to Aevum. 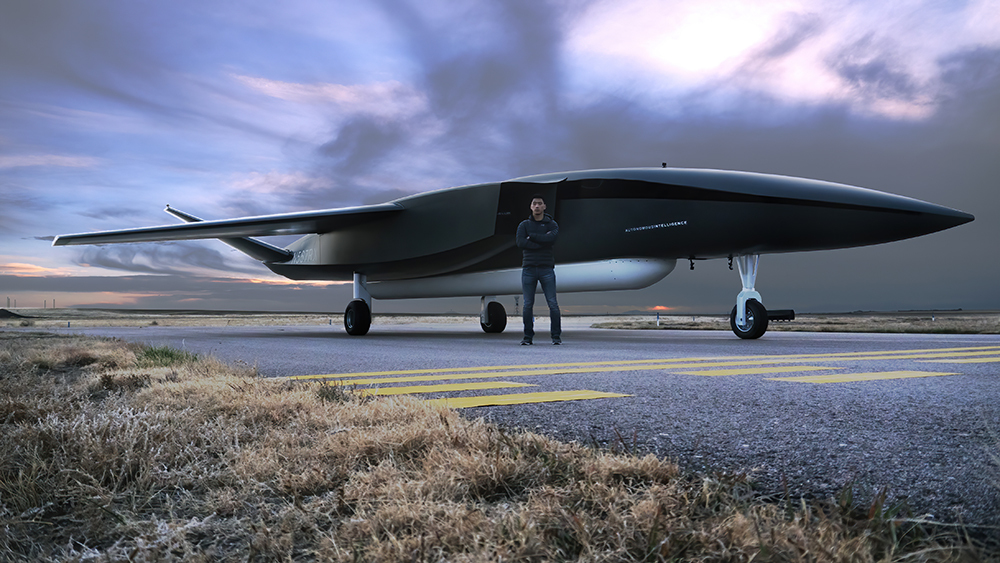 The CEO of Aevum Jay Skylus with the Ravn X.

What’s more, Aevum says Ravn X flies just like a typical plane and can launch from any one-mile runway without needing a launchpad. This means there’s no need for costly infrastructure. It’s also fitted with what Aevuem calls “autonomous launch architecture.” This system is designed to optimize every launch, taking into account weather conditions, air traffic, destination, payload and other logistics. The drone, of course, is also fully autonomous and flies itself without a pilot.

“US leadership has identified the critical need for extremely fast access to low Earth orbit,” Jay Skylus, founder and CEO of Aevum, said in a statement. “Through our autonomous technologies, Aevum will shorten the lead time of launches from years to months, and when our customers demand it, minutes. This is necessary to improve lives on Earth. This is necessary to save lives.” 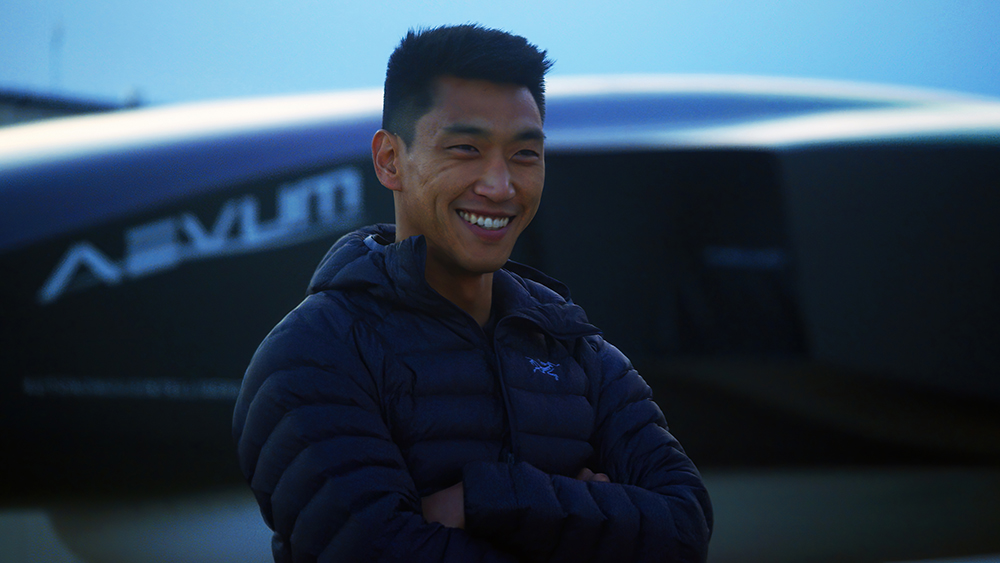 Aevum has already been awarded more than $1 billion in government contracts. Its first mission is with the US Space Force. This $4.9 million Roast-45 small satellite launch mission is set for late 2021, with another 20 missions to follow in the next nine years. Looks like we’ll be seeing plenty more Ravns in the sky.

How to Dress Up for Pandemic-Holiday Nights In – Robb Report

Crazy Facts About Antarctica Everyone Should Know