New Delhi: Rajasthan Royals (RR) head coach Andrew MacDonald has said that he is “not sure” about the availability of all-rounder Ben Stokes in the Indian Premier League (IPL). Stokes, considered the hero of England’s World Cup title win last year, is going through a difficult phase. After his father was diagnosed with brain cancer, he returned from the team in August before the second Test of the series against Pakistan.

“First and foremost, our sympathies are with the Stokes family,” McDonald’s told ESPNcricinfo. This is a difficult situation, so we are giving them as much time as they need. ‘ “We don’t know what Stokes’ position is at the moment, but we can make a decision once things are clear,” he said. Can’t predict what will happen to them from now on. 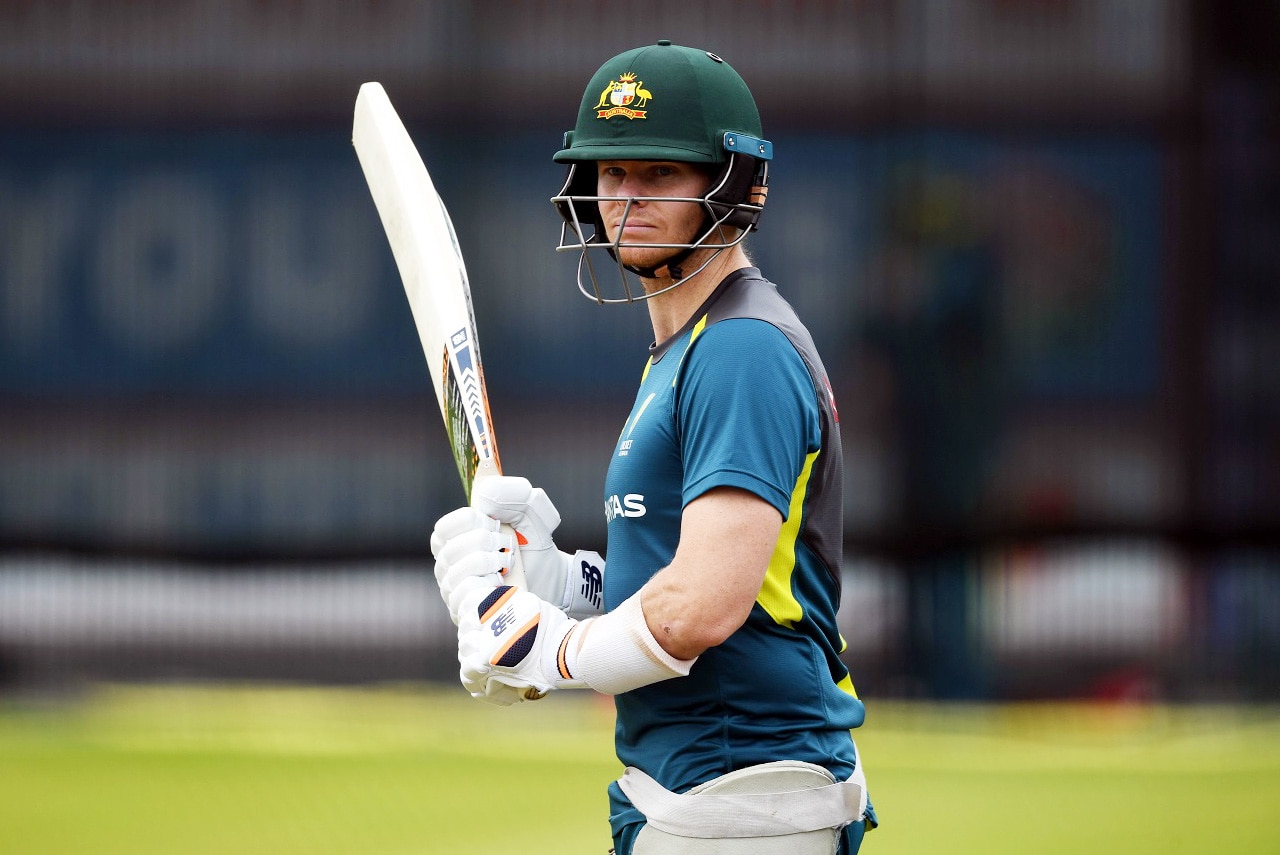 Asked about captain Steve Smith not playing in the first two matches of the Australia-England ODI series, McDonald did not seem too worried. Smith suffered a head injury before the ODI series against England. 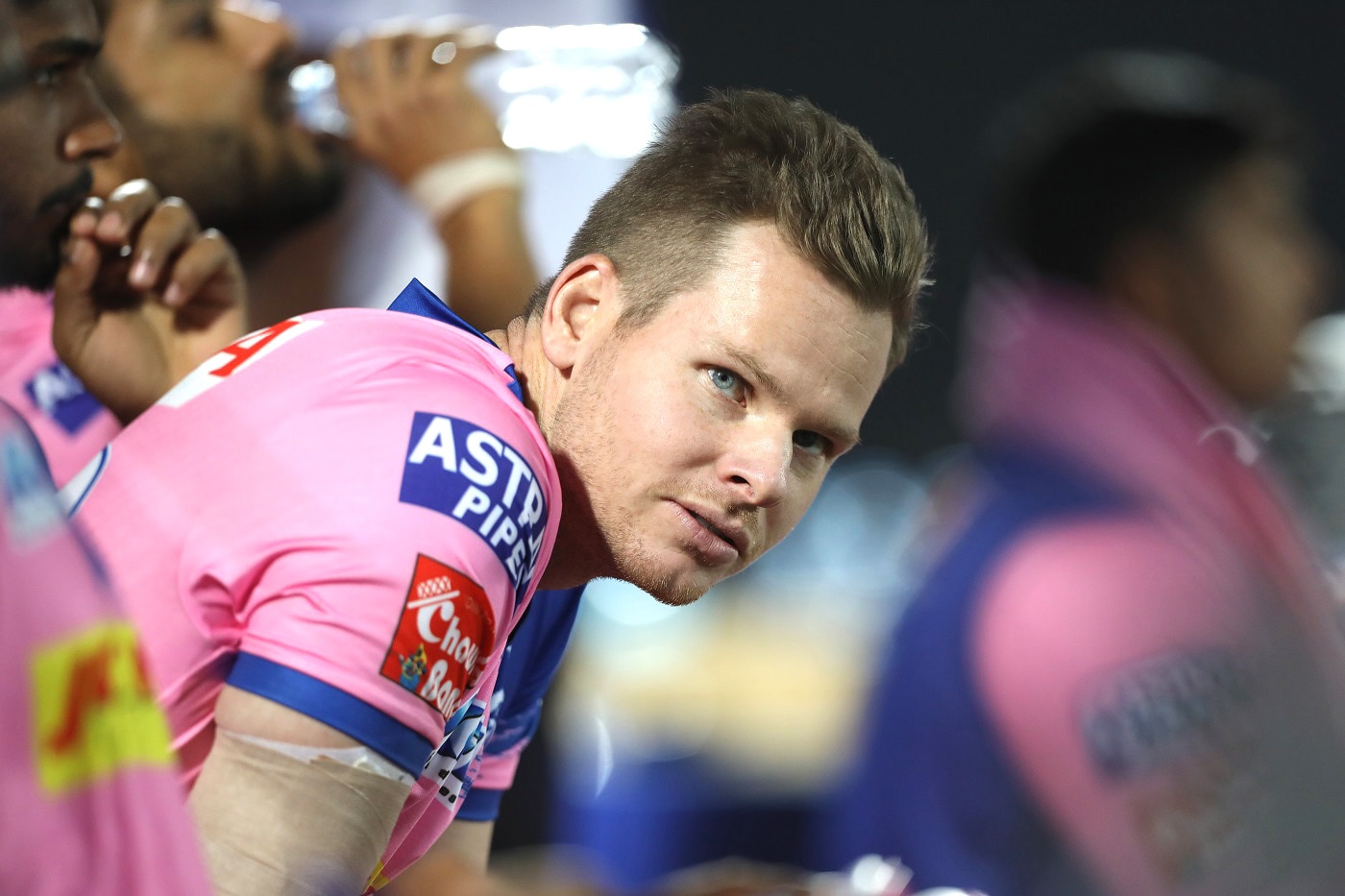 Andrew MacDonald said, ‘I think his thinking is clear. They need some time. After the concussion (head injury), there was very little time between the first and second ODI, so it should be done with caution. He is expected to be seen on the field on Wednesday (third ODI).