New Delhi: Team India captain Virat Kohli is known for his aggressive batting in all three formats of cricket. Run machine Virat Kohli is always very aggressive on the field. Virat is currently one of the richest cricketers in the world. The huge popularity of the Indian captain has made him a poster boy for dozens of brands. Young cricketer considers Virat Kohli as his role model. Virat always bats in his own style, be it T20, ODI or Test. 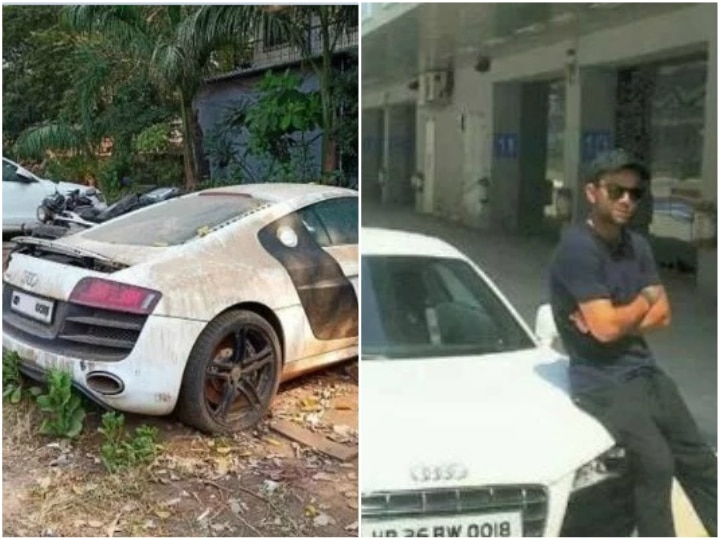 In fact, when Audi India launched the new R8, the Indian captain decided to sell the model he was using. It was the 2012 Audi R8. It was Virat Kohli’s first Audi car. In 2016, Virat sold his Audi car to a man named Sagar Thakkar through a broker. According to a website report, Sagar was later found to be involved in a scam. His car was confiscated by the police. Currently, the same car is collecting dust and dirt at the Maharashtra police station. Sagar Thackeray bought the car from Virat to give as a gift to his girlfriend.

Mumbai Police raided their properties and seized an Audi R8 in a call center scam. However, Virat did his paperwork properly. Which did not cause him any difficulty. Sagar bought the car for around Rs 2.5 crore. The car was confiscated within two months of purchase.

Where is Shannon Flynn now? Murder Among the Mormons airs on Netflix

Valhalla: How Viking Belief in a Glorious Afterlife Empowered Warriors

The Terror glides its way onto BBC Two on March 3rd but just where was the horror series filmed? What