David Warner shared a picture of his daughter wearing Kohli’s jersey on Instagram and wrote in the caption, ‘I know we lost the series, but we have a very happy girl here, thank you, Virat Kohli, for giving your test jersey, Indy liked it so much . 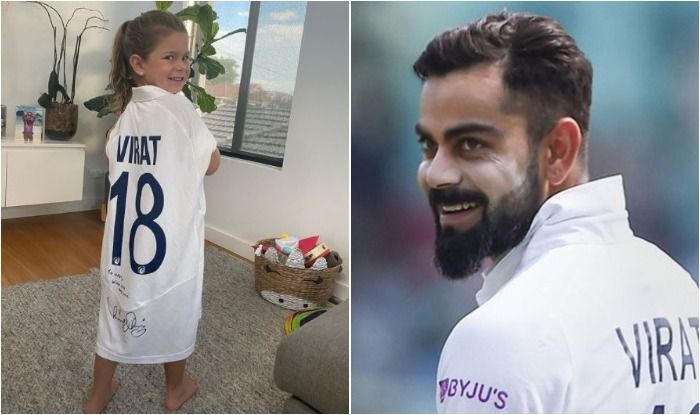 Notably, Virat Kohli’s daughter David is a big fan of Warner. Kohli gave his gift to Warner’s daughter Indy in a signed test jersey, after which Warner shared a beautiful photo of his daughter on his Instagram account, in which she is seen wearing Kohli’s t-shirt. Warner has thanked Team India captain Virat Kohli. 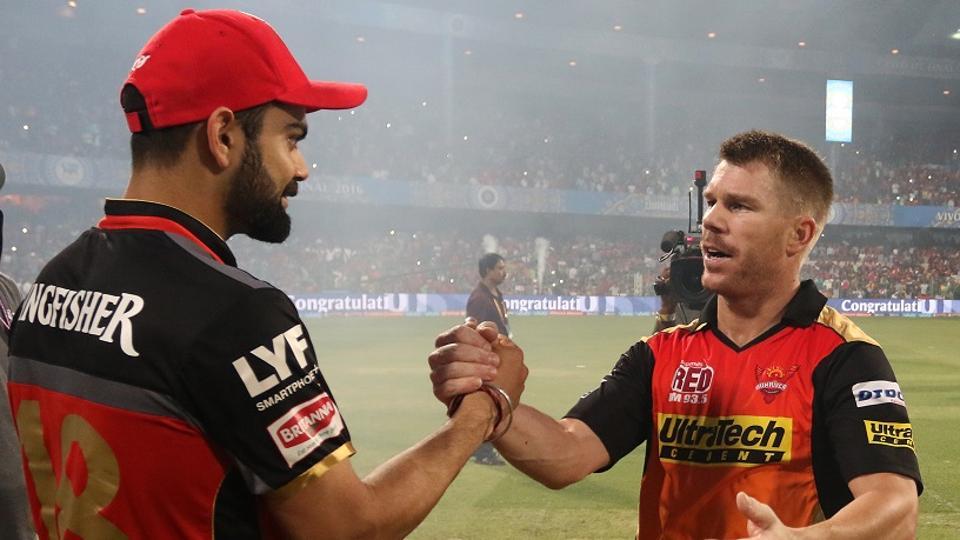 Start of day four delayed due to wet outfield