Parthiv Patel has announced to say goodbye to cricket via Twitter. “I am saying goodbye to my long 18-year cricket career today,” Patel wrote. The BCCI trusted me and gave me the opportunity to play for Team India at the age of 17. I will always be grateful for the way the BCCI has supported me. ”

Parthiv Patel has thanked all the captains under whose leadership he plays for Team India. Expressing special thanks to Sourav Ganguly, Parthiv Patel wrote, “I will always be grateful to my grandfather. As a captain, Ganguly always supported me and it was a privilege to play with him. 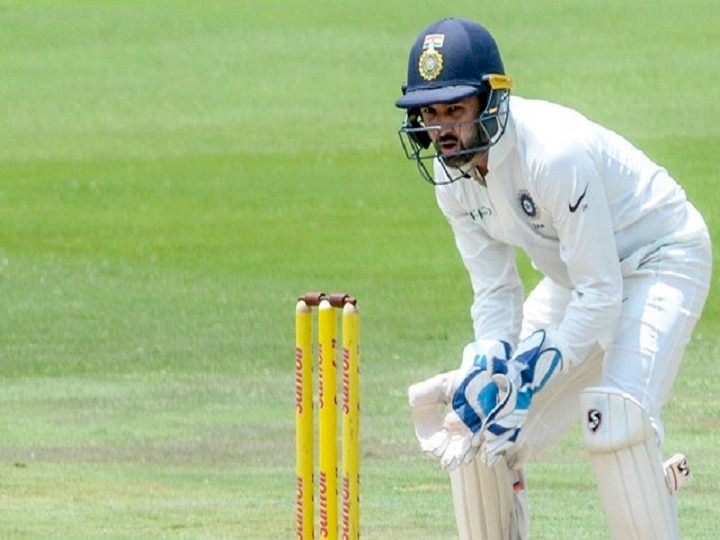 Parthiv Patel has announced his retirement from cricket to give time to his family. Parthiv Patel says he has lived his life as a cricketer and has some responsibilities as a father that he now wants to fulfill.

Parthiv Patel holds the record for the youngest debut from Team India as a wicketkeeper-batsman. Parthiv Patel played 25 Tests for Team India and scored 934 runs at an average of 31.13 and managed to score 6 half centuries.
Patel did not get many opportunities as the ‘Dhoni era’ began in India. Patel scored 962 runs in 38 ODIs with the help of four half-centuries. Patel also played two Twenty20 matches for Team India.

Parthiv Patel’s IPL career was very long. Playing in the IPL as an opener, Parthiv Patel scored 2358 runs in 137 innings of 139 matches at an average of 22.6 and a strike rate of 120.78. Patel managed to score 13 half centuries in his IPL career.

In 2018, Patel played his last Test match against South Africa. He was one of the highest run scorers for RCB in the IPL last year, but did not get a chance to play a single match this year.

The bowler was spotted for the IPL match, happy in the family due to selection in Team India