New Delhi: The next season of the Indian Premier League is scheduled to be played in April-May. But apart from IPL, Rajasthan Royals are also considering other options. Rajasthan Royals president Ranjit Barthakur has hinted at opening a cricket academy in Bangladesh. The Rajasthan Royals may soon make an official announcement.

Some members of Rajasthan Royals went to Sher-e-Bengal Stadium and saw the constitution there. “We want to open an academy in Rajasthan in Bangladesh,” Barthakur said. A final decision on this is under consideration but we are considering it carefully. We want our scouts to be sent to find bottom cricketers so that they can hone their skills so that the Rajasthan and Bangladesh Cricket Boards can use these talents and skills. ”

The president of Rajasthan Royals said, “I am looking here to see how we can exchange programs for cricket. Teams like Kolkata Knight Riders, Chennai Super Kings and Mumbai Indians have put their trust in the Bangladeshi players in the last few years and our eyes are also on the Bangladesh players. These players play in difficult situations. ” 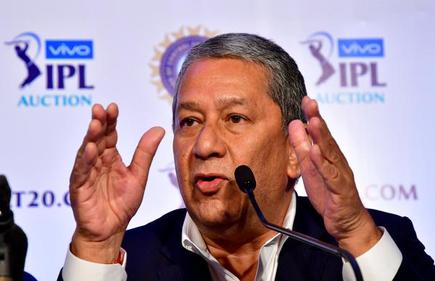 There is no pressure on Mustafizur

He also said that he was not in favor of forcing Mustafizur Rahman to play in the IPL instead of the national team. It is to be mentioned that the Rajasthan team has staked on Mustafizur by spending Rs one crore for this season.

Netflix: Here is the cast and contestants of The Circle US season 2 – get to know Chloe, Bryant, Savannah,