New Delhi: Rajasthan Royals may have lost by 46 runs in the IPL match against Delhi Capitals on Friday, October 9, but RR batsman Yashaswi Jaiswal hit a six which thrilled everyone.

Rajasthan Royals batsman Yashaswi Jaiswal hit a powerful six off the first ball of the 11th over to Delhi Capitals bowler Marcus Stoinis who also crossed the roof of the ball stadium. 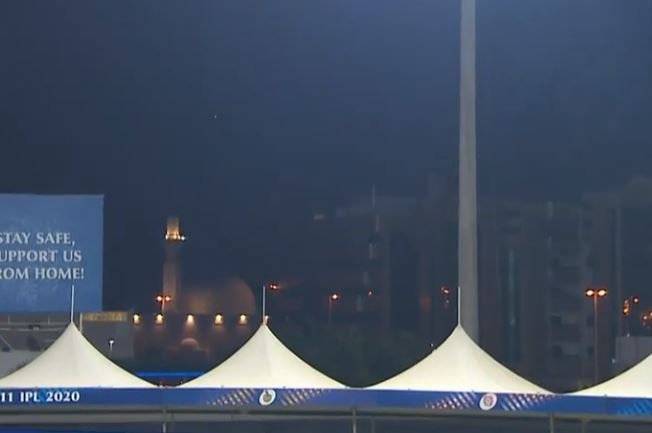 Stoinis himself was surprised to see the successful Jaiswal’s six. However, Yashaswi Jaiswal could not do anything special and was bowled by Stoinis in the 13th over for 34 runs.

Rajasthan suffered its fourth consecutive defeat. Rajasthan won both their opening matches, but then the team’s performance did not live up to expectations. Rajasthan’s batting could not work. Top order batsmen like Yashaswi Jaiswal (34), Jose Butler (13), Captain Steve Smith (24), Sanju Samson (5) have lost wickets cheaply. In the end, it was difficult for Rahul Tewatia (38) to win.

Earlier, Delhi Capitals scored 184/8 with the help of 45 runs by Shimron Hetmier and 39 runs by Marcus Stoinis. Hetmeyer hit 4 and 5 sixes off 24 balls during his innings, while Stoinis hit 4 sixes off 30 balls.