New Delhi: The second match of the Indian Premier League 2021 (IPL 2021) will be played today between Chennai Super Kings and Delhi Capitals. Both the teams have almost completed the preparations for this match. The CSK players formed two teams of their own before the match and played a practice match. The match featured an artwork by young all-rounder Sam Curran. 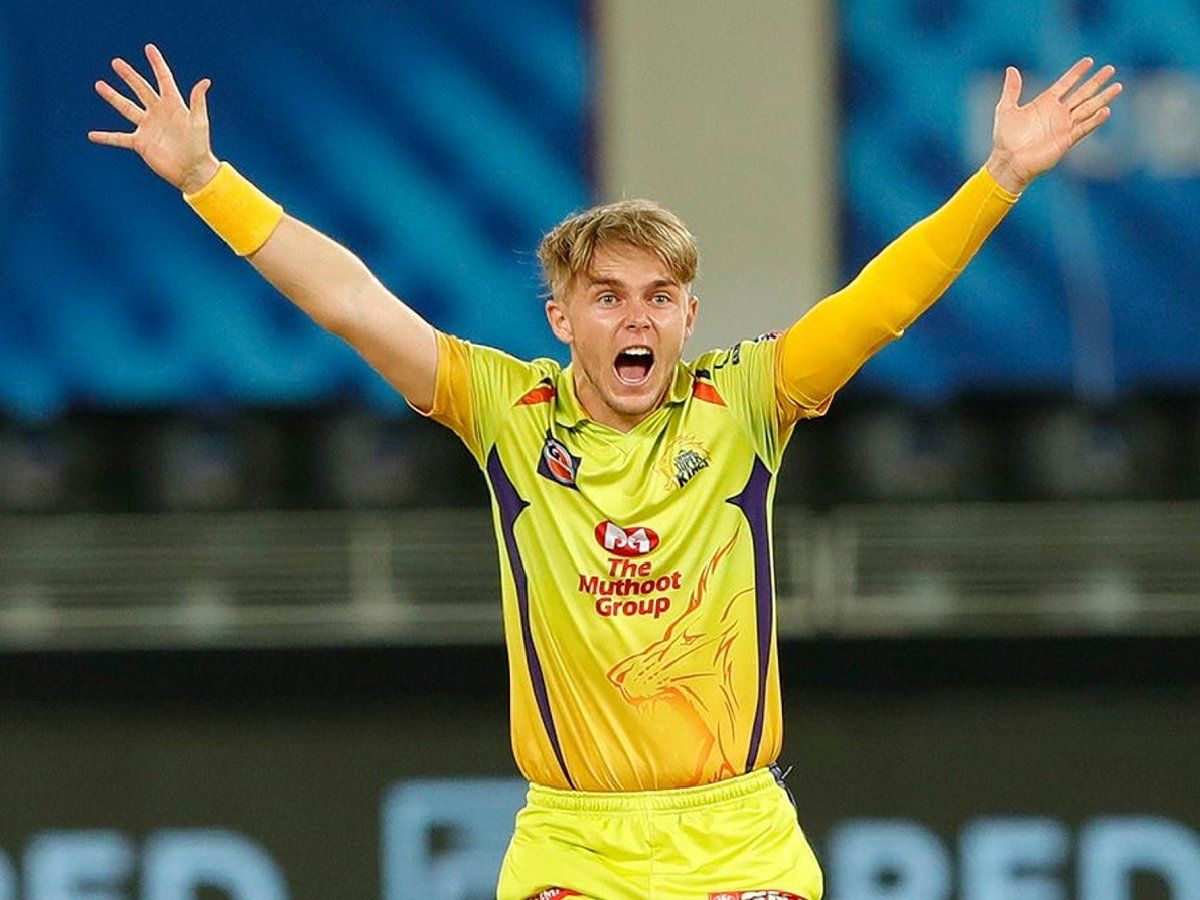 The CSK players had a lot of fun during practice. Chennai Super Kings have shared a video of the practice on their social media, in which Sam Kuren has done a beautiful feat. In this video, Sam Kuren and Ravindra Jadeja are batting together, then after playing a shot, the young player starts ‘fencing’ with the bat. Notably, Dame Curran was just copying Jadeja. Jadeja often does this when he hits a century or half a century in a match.

How was the last season of both teams

Delhi were runners-up in the last season played in the UAE. This time, to fulfill the dream of winning the title, his goal will be to start with a victory. Three-time champions Chennai Super Kings (CSK) finished seventh out of eight teams last year. To forget that poor performance, this big team of IPL will want to start with a win.

IPL: Big clash today – Rohit will face Kohli, find out how ready RCB and MI are

IPL 2020: UAE pitches are slowing down, the captains made this change in strategy