New Delhi: India have been successful in dismissing England in the first hour of the third day of the Chennai Test. England won the toss and elected to bat first, scoring 578 in the first innings. The highlight of England’s innings was Captain Joe Root’s 218 runs. From India, Jaspreet Bumrah and Ravichandran Ashwin took three wickets.

England lost eight wickets in the morning to lead by 555 runs. India managed to take the remaining two wickets in the first hour. Bumrah sent the pavilion out of the LBW for 34 on the third day. R Ashwin bowled Anderson to give India a sigh of relief. 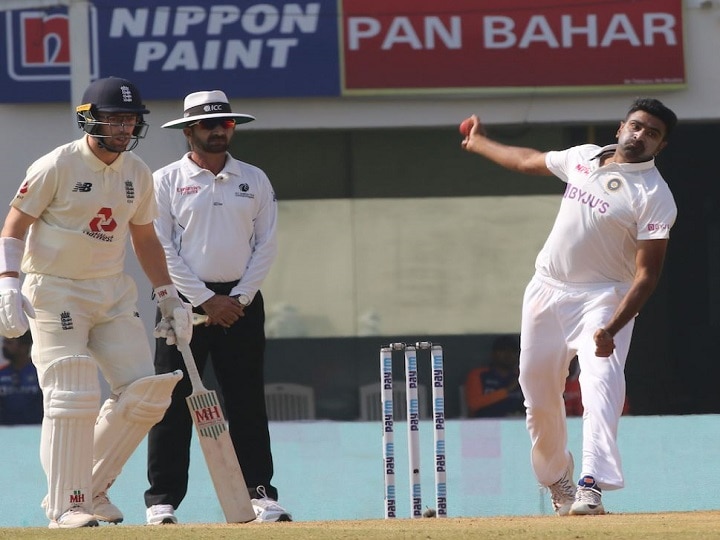 Sibley then put on a 200-run partnership for the third wicket with Root. Sibley missed hitting his century and he scored 87 runs.

But Root continued to bat brilliantly the next day. Root completed the fifth double century of his Test career and scored 218 runs. Stokes supported Root with 82 runs.

Pope played a small but important innings of 34 runs and Butler contributed 28 runs to make England score 500. Bess also scored 34 in the end to take England to 578.

Jaspreet Bumrah was the most successful bowler for India. Playing his first Test on Indian soil, Bumrah took three wickets for 84 runs. Ashwin also picked up three wickets. Apart from this, Ishant Sharma and Nadeem got two wickets each.

Sometimes, a good price cut can work wonders. Chrissy Teigen and John Legend certainly found that to be true, anyway.