New Delhi: The International Cricket Council (ICC) has framed charges against UAE cricketers Aamir Hayat and Ashfaq Ahmed for violating the anti-corruption code. Both have been temporarily suspended with immediate effect. 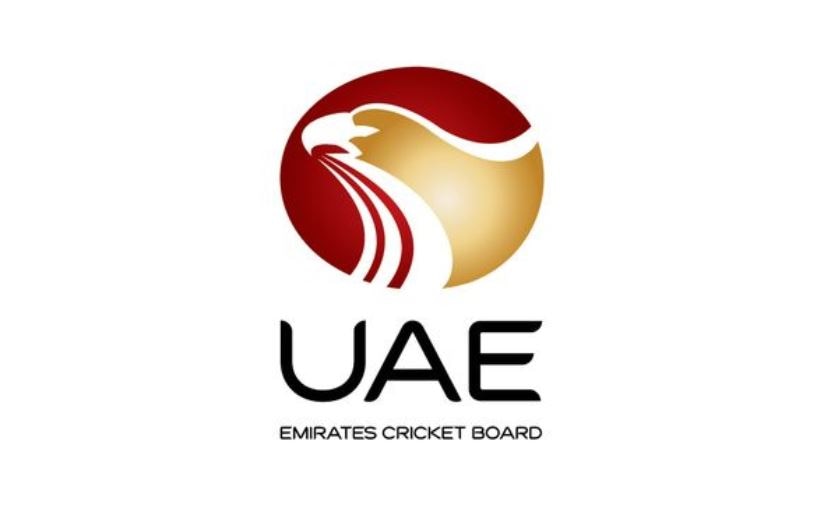 Ashfaq was suspended by the Emirates Cricket Board (ECB) during the ICC Men’s T20 World Cup qualifiers in October last year, but formal charges have not yet been decided. Both took bribes and tried to fix the match.

Hyatt, 38, is a medium pace bowler who has played nine ODIs and four T20I matches, while Ashfaq, 35, has represented his country in 16 ODIs and 12 T20I matches. “The players will have 14 days from September 13 to respond to the allegations,” the ICC said in a statement. The ICC will not comment further on the allegations. Aamir and Ashfaq have been charged under Section 2.1.3 of the ICC Anti-Corruption Code. Apart from this, four other charges ranging from Article 2.4.2 to Article 2.4.5 have been leveled against him.

Afridi is the right man to lead in World Cup: Akram

In the new year, Team India’s full program will play with these teams in the 2021 series