New Delhi: Assembly elections are to be held in West Bengal next year. It is being speculated that former captain of the famous Indian cricket team Sourav Ganguly may advance in politics with the nicknames of Maharaj, Dada and The Pride of Kolkata. “Sourav Ganguly is an icon for all Bengalis. I would not be happy if he enters politics,” said TMC MP Saugat Roy. He was the only cricket captain in Bengal, also famous for his TV shows. He has no background in politics, so he will not be able to survive here.

Sourav Ganguly to join politics? TMC MP Saugata Roy says Sourav would not be able to serve in politics as he has no background. Listen to what more he said in this conversation with @iindrojit. #ReporterDiary
More Video- https://t.co/FAHzdk9TO8 pic.twitter.com/SY5rHYzNco

Nirodkant Ganguly, one of the celebrities of Kolkata, was the owner of NC Gonshi Press. His eldest son Chandi Ganguly was a cricketer. He later took charge of the Bengal Cricket Association. He was also on the BCCI sub-committee. It is clear that cricket culture was in the Ganguly family a long time ago. Chandi Ganguly has two sons. Snehashish and Sourav. As a child, Snehashish was fond of playing cricket and was taken seriously by the Ganguly family. In contrast, Sourav had no passion for cricket, preferring football. Sourav’s uncle’s family also had contact with cricket at the time. His mother Sachchidanand Chatterjee was a founding member of the Barisha Sporting Club, while Mama Arup Chatterjee played cricket. 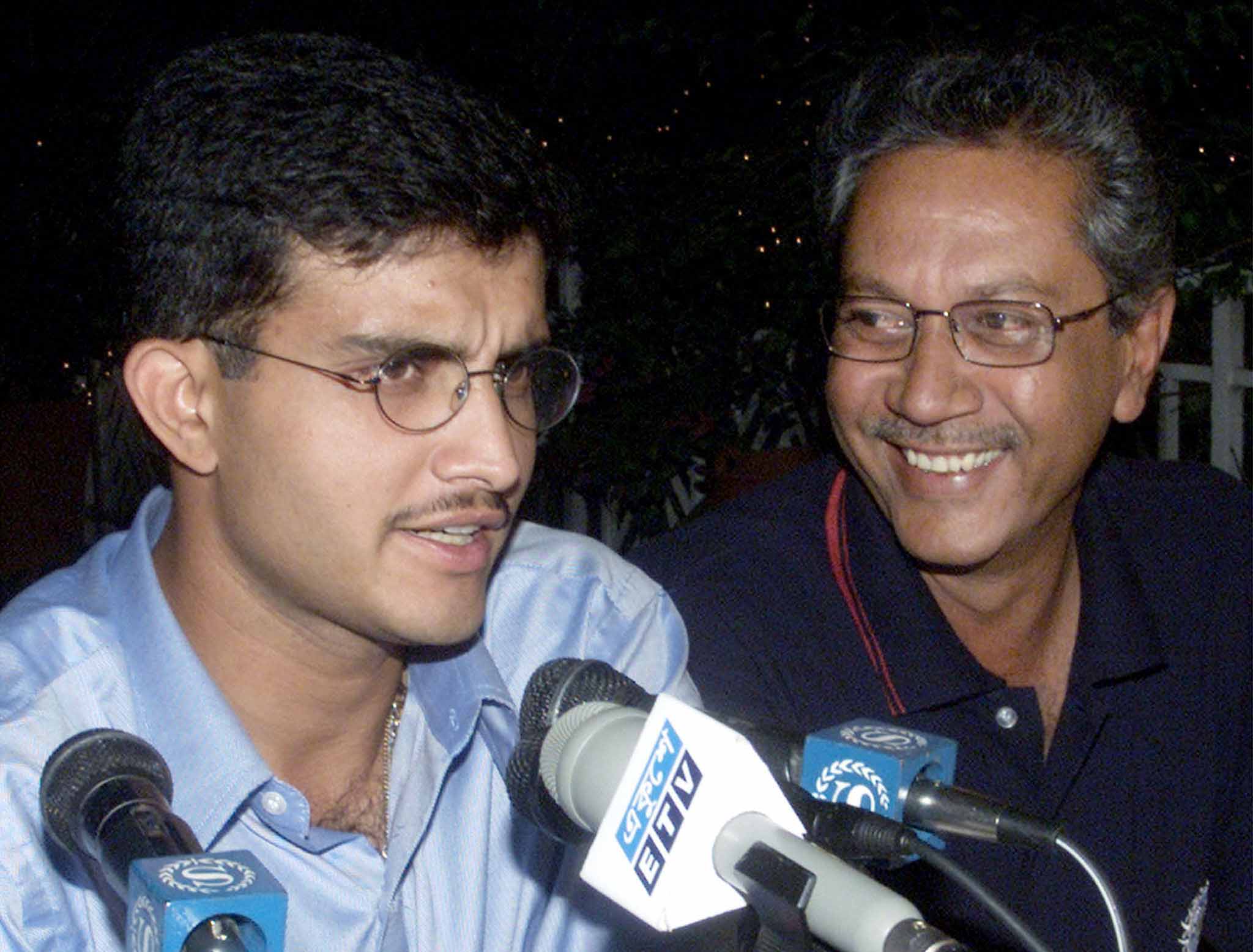 Sourav was growing up in a cricketing environment from a very young age. Although he had been fond of football since childhood, Sourav’s inclination towards cricket was slowly growing after seeing his elder brother Snehashish. In 1986, Sourav was named in the Bengal Under-15 team. This opened the door to cricket at various levels for Sourav. Under-19, India School team, Kailash Ghatani’s star club Mumbai to England… i.e. Sourav’s cricket tour started. Sachin Tendulkar is overwhelmed by Mithali Raj’s achievement, praises in these words