New Delhi: OnePlus 9 series is going to start soon. The series is expected to make an entry from March 23. OnePlus 9, OnePlus 9 Pro and OnePlus 9e can be launched under this series. The series will only be launched on Amazon. These phones will be launched in a virtual event. The event will be held at 7.30 pm Indian time.

This could be a camera

This OnePlus phone can be given a triple camera setup on the rear, which will come with a 50 megapixel primary camera. With this, it can be equipped with a 20-megapixel ultra-wide-angle rear and a 12-megapixel telephoto camera with OIS support. 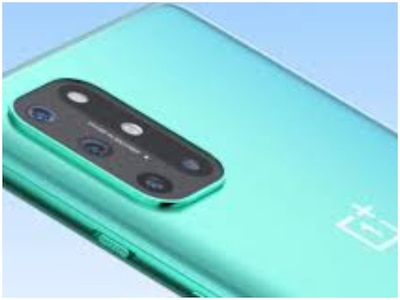 OnePlus smartwatch may also be launched

With the OnePlus 9 series, the company may also launch with its first smartwatch. OnePlus Watch and smartphone will be launched in India later.

Britain Will Allow Mixing of COVID-19 Vaccines on Rare Occasions

If you use WhatsApp, learn about these top features