New Delhi: HMD Global seems to be slowly focusing on feature phones. In late 2019, the company launched the Nokia 2720 Flip, as the name suggests it was a flip phone. Now a new device appears in development. A recent report claims that the new Nokia Clamshell (Flip) device has arrived at Render FCC.

According to a NokiaPower user report, renders of the new Nokia device with model number TA-1295 are listed on the FCC Certification Agency site in the US. The render of the certified phone indicates that it will come with a flip design. The main specifications are not available in the certificate, but it is known that the device will be equipped with Nano-SIM slot, 4G LTE and Wi-Fi 2.4 GHz connectivity. 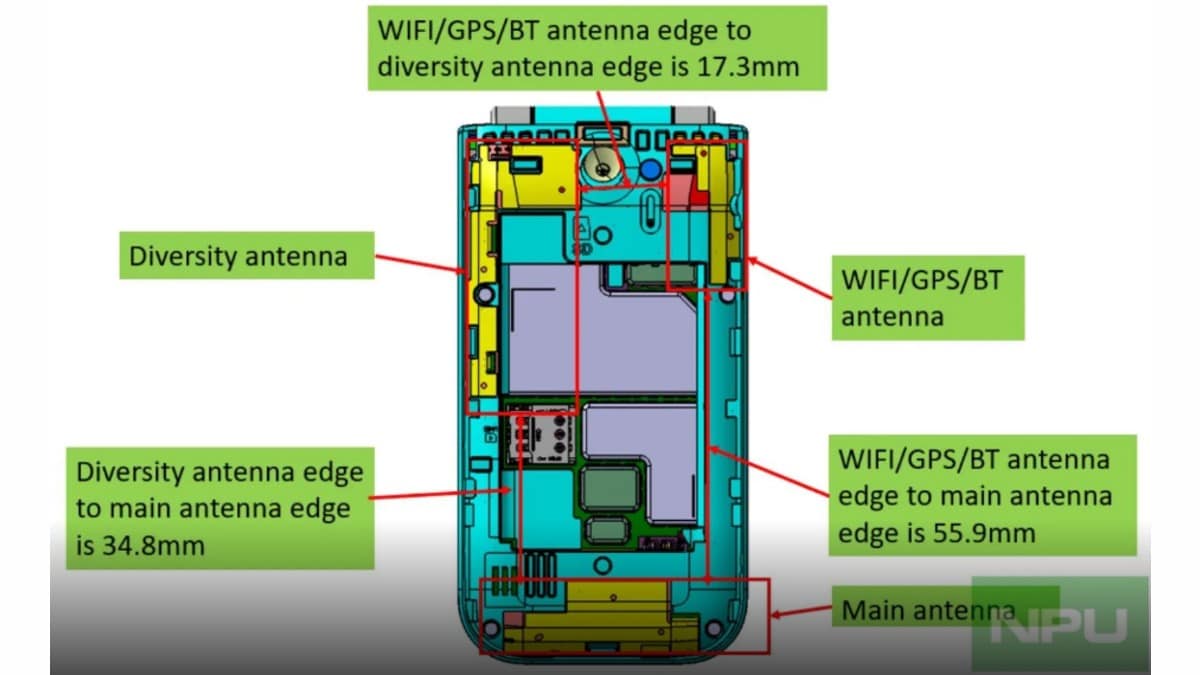 The report further states that the device will support KaiOS. However, it will not support apps like Google Duo. Recall that HMD Global launched the Nokia 2720 Flip in December 2019 and this phone also works on KaiOS. This phone includes Kai App Store and some OTT apps are already installed.

WhatsApp fixes message bug that made app unusable for groups