New Delhi: Chinese company Xiaomi has launched a new incarnation of its powerful smartphone Redmi 9 Power in India. This is a great budget smartphone from Redmi. The company launched the phone in December 2020. At the time, the phone was only launched in 4GB + 64GB and 4GB + 128GB variants. Now the company has launched its 6GB RAM + 128GB storage version. It is priced at Rs 12,999. You can also buy it from the company’s official website and online shopping site Amazon. In this phone you will find Blazing Blue, Electric Green, Mighty Black and Fire Red.

The phone will have a 6.53-inch full-HD + dot notch display. Redmi 9 Power works on the latest MIUI 12 operating system. This phone is a rebated version of the Note 94G. The company launched it in China last month. In this phone you will find a dual Nano SIM port. This phone works on MIUI 12 based on Android 10. For connectivity, it has features like 4G VoLTE, dual-band Wi-Fi, Bluetooth V5.0, GPS, USB Type-C, and a 3.5mm headphone jack. This phone has a powerful battery of 6000 mAh, which supports fast charging of 18 W. 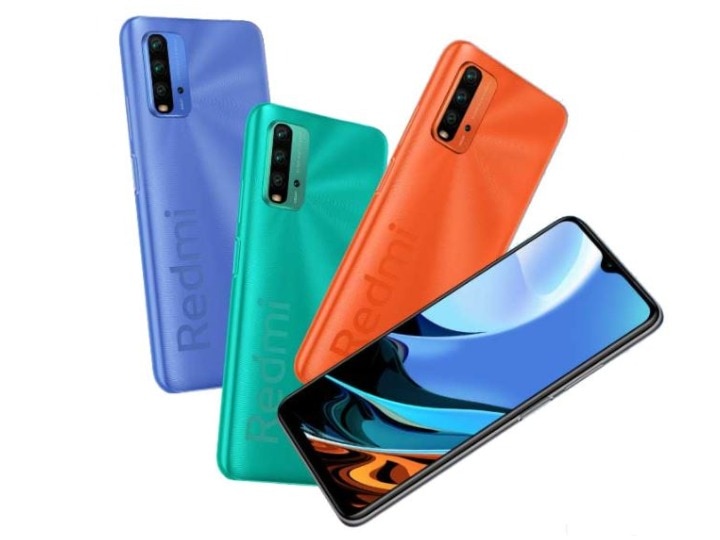 Asteroid to Buzz Near Earth Day Before November Election

When is the next new episode on NBC?