Google stock is the default in smartphones running on stock Android. Due to the end-to-end encryption in Google Messages, no third party will be able to read the message, even if it is a legal information agency.

After end-to-end encryption in Google Messages, even Google will not be able to read users’ messages. Google’s product lead has stated about this feature. 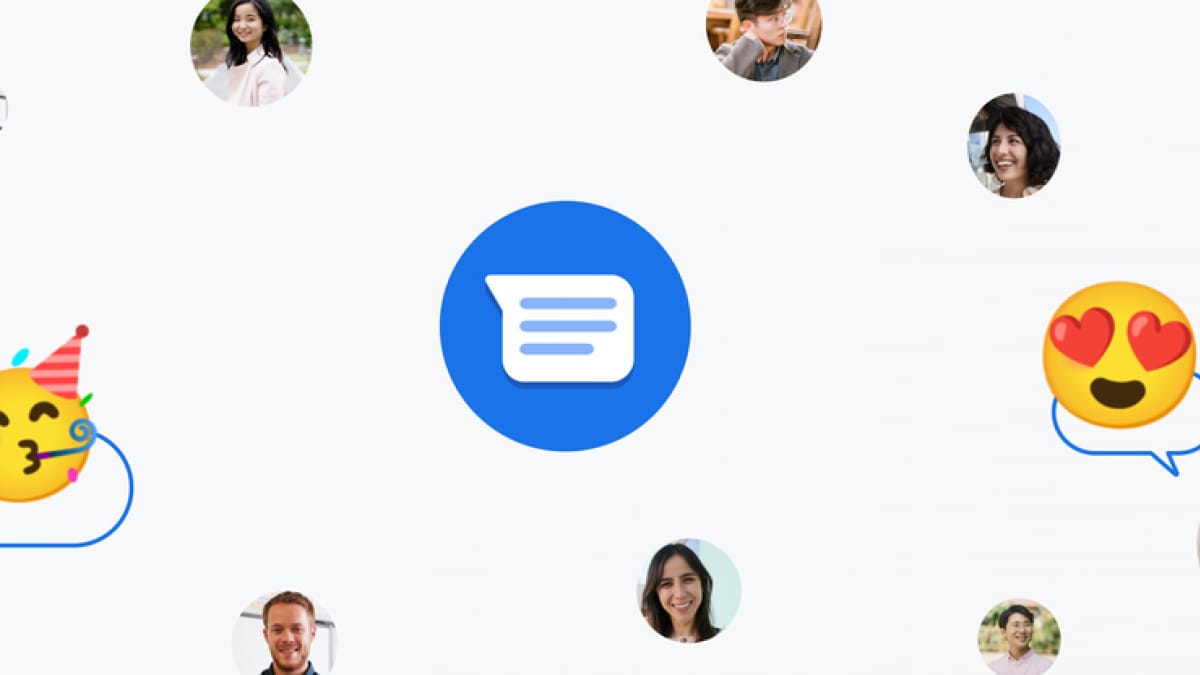 According to Google Product Lead, end-to-end encryption will ensure that no third party, including Google, can read the conversation between you and someone else.

Notably, Google has been upgrading Rich Communication Services i.e. RCS SMS for some time now. Under this, sending images and videos will be made easier.

Comes with powerful sound and fast charging Mivi Collar Flash neckband, find out what the price is

Bumper discounts, cashbacks are also being offered on this POCO smartphone