Paul Shanley, a Roman Catholic priest who was convicted of raping a boy and was at the center of the Archdiocese of Boston’s sex abuse scandal, has died at age 89, numerous sources reported.

Police in Ware, Massachusetts, where Shanley was living since being released from prison in 2017, said he died of heart failure on Oct. 28, according to Boston 25 News.

Shanley was central in the Boston clergy sex abuse scandal that The Boston Globe uncovered in 2002. Dozens of priests had molested and raped children for decades, and the church leaders helped to cover up the abuse. Shanley was a “street priest” who had counseled gay and troubled youth in the 1960s and 1970s, according to the Associated Press. Decades later, he was convicted of raping a boy at a parish in the 1980s, and was sentenced to 12 years in prison in 2005. 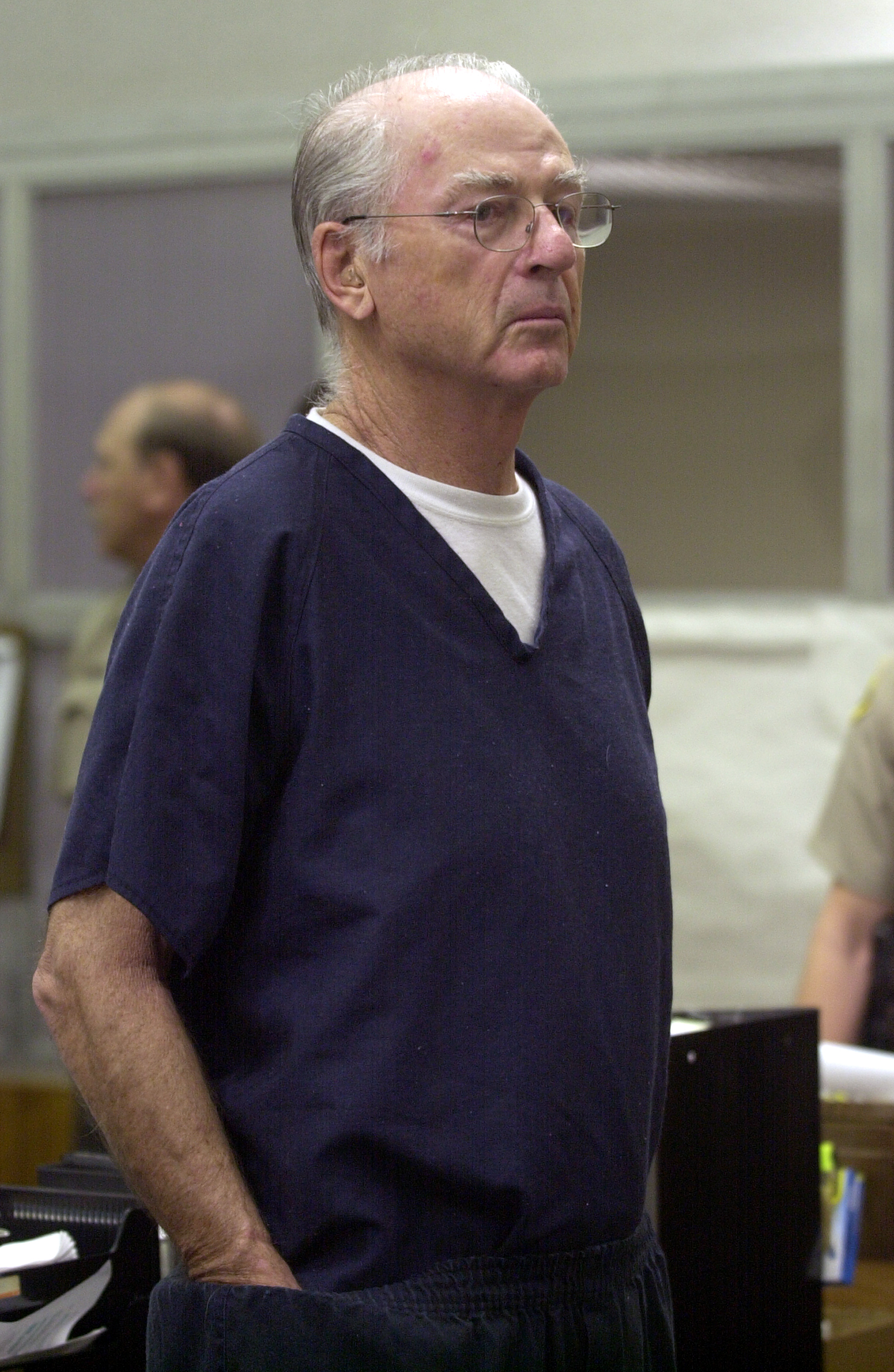 The Vatican defrocked Shanley in 2004 after dozens of men accused him of molesting or raping them.(RELATED:Former Boston Archbishop Outed In Pedophilia Scandal Dies)

“Children are now safer because of the passing of Paul Shanley,” Attorney Mitchell Garabedian, who represented Shanley’s victims, told the Boston Globe. Garabedian called Shanley “one of the poster boys of clergy sexual abuse throughout the United States and the world.”

Shanley’s victim felt cheated because he died a free man, and the church supervisors who did not stop Shanley were never prosecuted. Shanley spent his remaining days in Ware as a registered sex offender, according to Boston 25 News.

“Victims are still coming forward claiming to have been sexually abused by Paul Shanley,” Garabedian told the Globe. “The negligence of the Archdiocese of Boston was inexcusable and irreparable to many victims.” 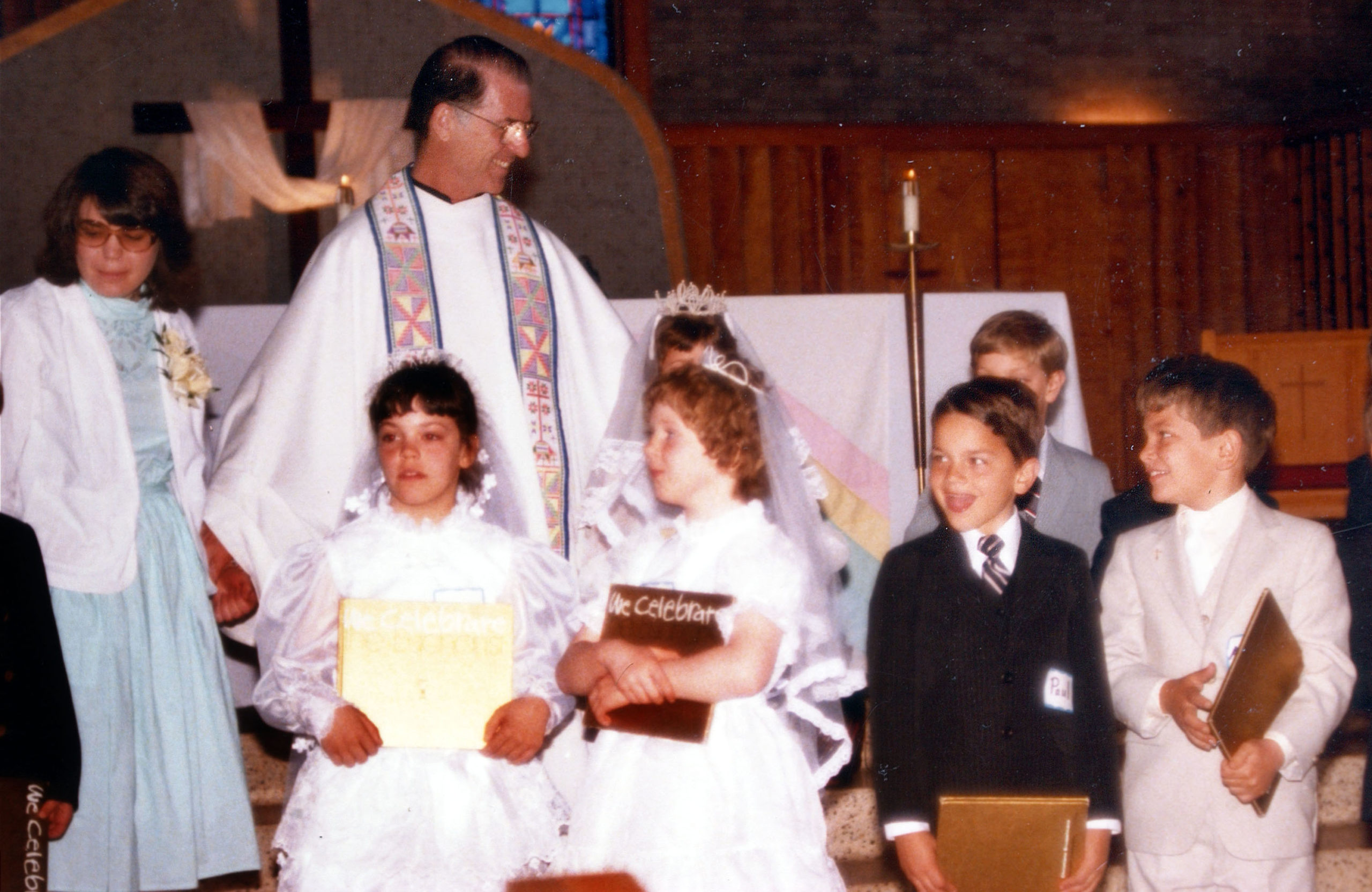 Paul Busa (2nd R), who alleges Rev. Paul Shanley sexually abused him as a child, attends his first communion as he stands next to friend Anthony Driscoll (R) who has also accused Shanley of abuse in the early 1980’s. Rev. Paul Shanley is also in attendance (2nd L). The reverend, 71, is being be held without bail by San Diego County police until he is picked up by Massachusetts authorities May 2, 2002 on charges of repeatedly molesting a young boy at a Newton parish in the 1980s. (Photo by Kevin Moloney/Getty Images)

Internal church records revealed during the scandal included documents indicating Shanley had attended a forum with others who later went on to form the North American Man-Boy Love Association, a group that supports pedophilia, according to the AP.

The Archdiocese of Boston released a statement Friday about Shanley’s death, according to Boston 25 News.

“The harm caused to so many by Paul Shanley is immeasurable. His victims showed great courage in exposing his crimes and fighting for justice both within the criminal justice system and the Church. We are indebted to Shanley’s victims and all victims of clergy abuse for what they have done to stop the abuse, assure that the Church supports healing for those abused, and puts the protection of children at the top of our priorities.”