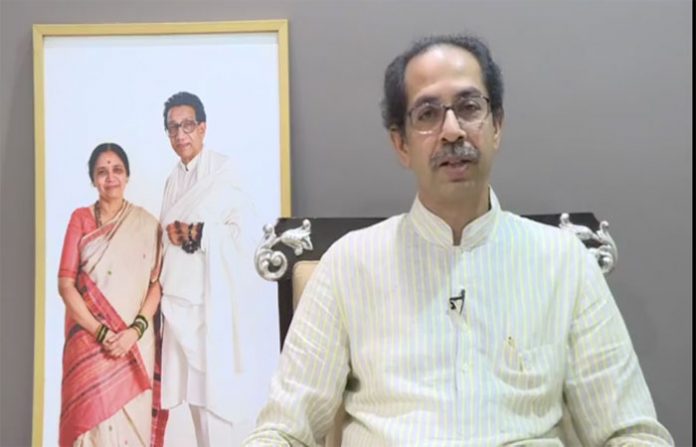 Chief Minister Uddhav Thackeray has instructed MMRDA to avoid inconvenience to vehicle owners by starting traffic from Mankoli flyover without waiting for the official inauguration.

On Monday morning on the Mumbai-Nashik highway, the left lane of the flyover at Mankoli towards Thane was to be inaugurated online by the Chief Minister and Deputy Chief Minister. The inauguration was held at 1.30 pm in the presence of Guardian Minister Eknath Shinde, Revenue Minister Balasaheb Thorat, Housing Minister Jitendra Awhad and other people’s representatives online. Accordingly, MMRDA had made the necessary preparations. However, after the building accident at Bhiwandi in the morning, the administration as well as the people’s representatives rushed to Bhiwandi and the relief work started at a fast pace, after which the public offering program was canceled. However, the Chief Minister said that it was not right to keep the flyover closed for traffic and inconvenience to the vehicle owners as the official inauguration had not taken place.

Oregon TEACHER Has Complete Meltdown at Anti-Lockdown Protesters, Tells Them to ‘Kill Yourself’

Biden’s 2019 Comments On Fossil Fuels Being Used Against Him