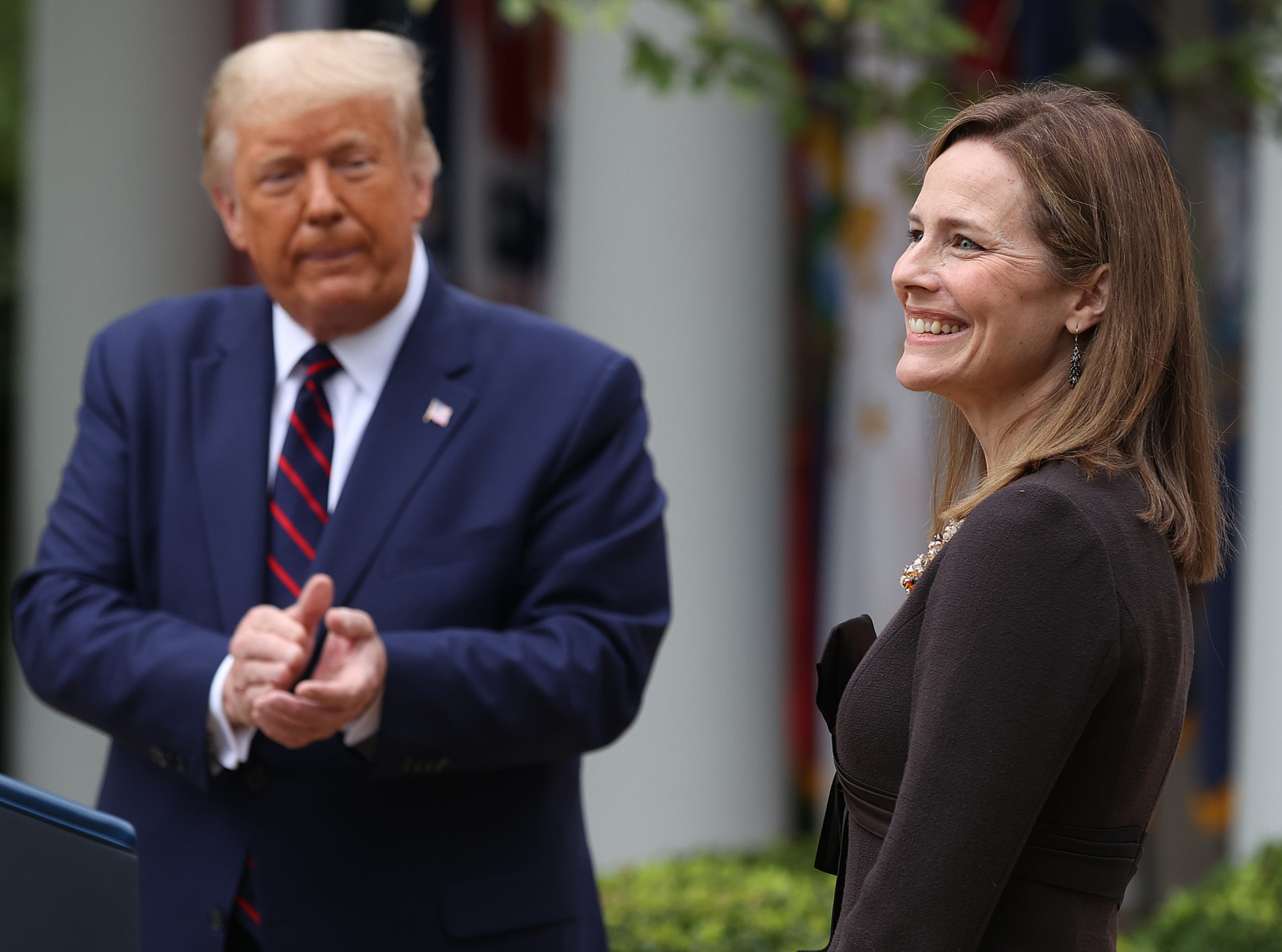 After making it clear that he did not approve of the Republicans’ plan to move forward with a nomination and confirmation — especially after they effectively stalled former President Barack Obama’s nomination of Merrick Garland’s in 2016 — Feldman added, “Regardless of what you or I may think of the circumstances of this nomination, Barrett is highly qualified to serve on the Supreme Court.”

Feldman went on to note that he disagreed with Barrett on a number of issues, but that he did not believe it impaired her ability to be a good judge.

I disagree with much of her judicial philosophy and expect to disagree with many, maybe even most of her future votes and opinions. Yet despite this disagreement, I know her to be a brilliant and conscientious lawyer who will analyze and decide cases in good faith, applying the jurisprudential principles to which she is committed. Those are the basic criteria for being a good justice. Barrett meets and exceeds them.

Feldman recalled going to Barrett for help when he was presented with complex cases, saying that she “had the ability to bring logic and order to disorder and complexity.”

In conclusion, Feldman referenced the all but inevitable political battle over Barrett’s confirmation and argued that the Supreme Court should not be ruled by “pure power politics.” (RELATED: ‘I Was Completely Radicalized’: Meghan McCain Says Kavanaugh Hearings ‘Changed The Game’)

“Some might argue that you should want your probable intellectual opponent on the court to be the weakest possible, to help you win. But the Supreme Court is not and should not be a battlefield of winner-take-all political or ideological division,” he said.

Saying that he hoped the senators who questioned Barrett would treat her respectfully, Feldman concluded that he was “confident that Barrett is going to be a good justice, maybe even a great one — even if I disagree with her all the way.”

Explore the wealth of Bling Empire and Power Rangers star

Jack Ma, the owner of Alibaba who has been missing for two months, suddenly appeared, where have you been so far …

Why was The Family Man season 2 trailer delayed? When is the release date?

The central government has taken this step by giving a big relief to the pensioners, PPO

You will be stunned to hear the salary of President Joe Biden in the 46th superpower, find out what facilities