Education Secretary Betsy DeVos is reportedly under investigation for possibly violating the Hatch Act during an interview with Fox News, Politico reported Monday.

The Office of Special Counsel (OSC) reportedly started the investigation after DeVos criticized former Vice President Joe Biden during the interview, according to Politico. An OSC Hatch act attorney told the executive director of the watchdog group Checks and Balances Project, Scott Peterson, that the agency was investigating “matters in your complaint,” Politico reported.

The video was posted on the Department of Education’s YouTube page and on an email list with the heading “From The Desk of The Secretary,” according to the video and email Politico shared.

DeVos’s criticism of Biden came in response to a question about his commitment to undo her school choice policies. (RELATED: ‘A Crisis In The Making’: Betsy DeVos Says Without Federal Aid, Many Private Schools Are Close To Closing) 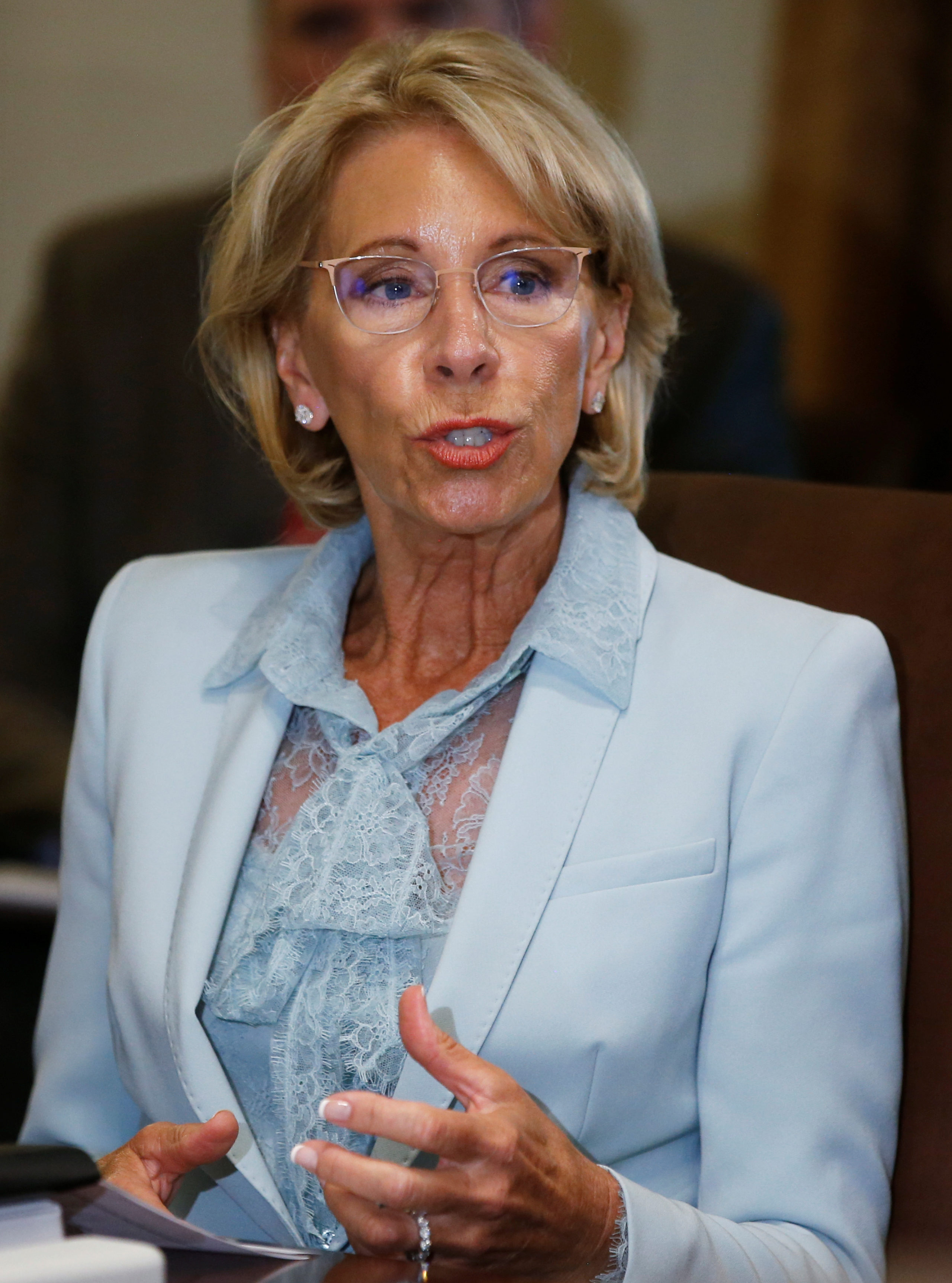 The complaint submitted to the OSC stated: “Secretary DeVos’s characterization of Vice President Biden as ‘shameful’ and the accusation that ‘he’s turned his face in favor of the teachers union’ is a personal, political attack. With a Presidential election less than two months away, this is clearly campaign rhetoric, not policy discussion.”

OSC spokesman Zachary Kurz told the Daily Caller News Foundation: “OSC cannot comment on or confirm whether we have any specific open Hatch Act investigations. Once an investigation is complete, OSC’s findings are typically provided to only the complainant and the subject of the complaint.”

And Education Department Angela Morabito said in a statement to the DCNF: “Not every allegation is based in fact; this is a classic example. The Secretary was asked to respond to oft-repeated criticism of her and her policies, and she defended her policies, including discussing the history of that criticism.”

“The Hatch Act does not prohibit that kind of exchange with a journalist. Case closed. Of course, we will cooperate with OSC , should they choose to open an investigation of this frivolous complaint,” Morabito continued.