Attorney General William Barr signed off on a probe into potential voting irregularities in a memo to attorneys and assistant attorneys general, The Associated Press reported Monday.

Barr wrote that “inquiries and reviews may be conducted if there are clear and apparently-credible allegations of irregularities that, if true, could potentially impact the outcome of a federal election in an individual State,” according to the memo, AP News reported. (RELATED: DOJ Sending Personnel To Multiple Battleground States To Ensure Compliance With Voting Laws) 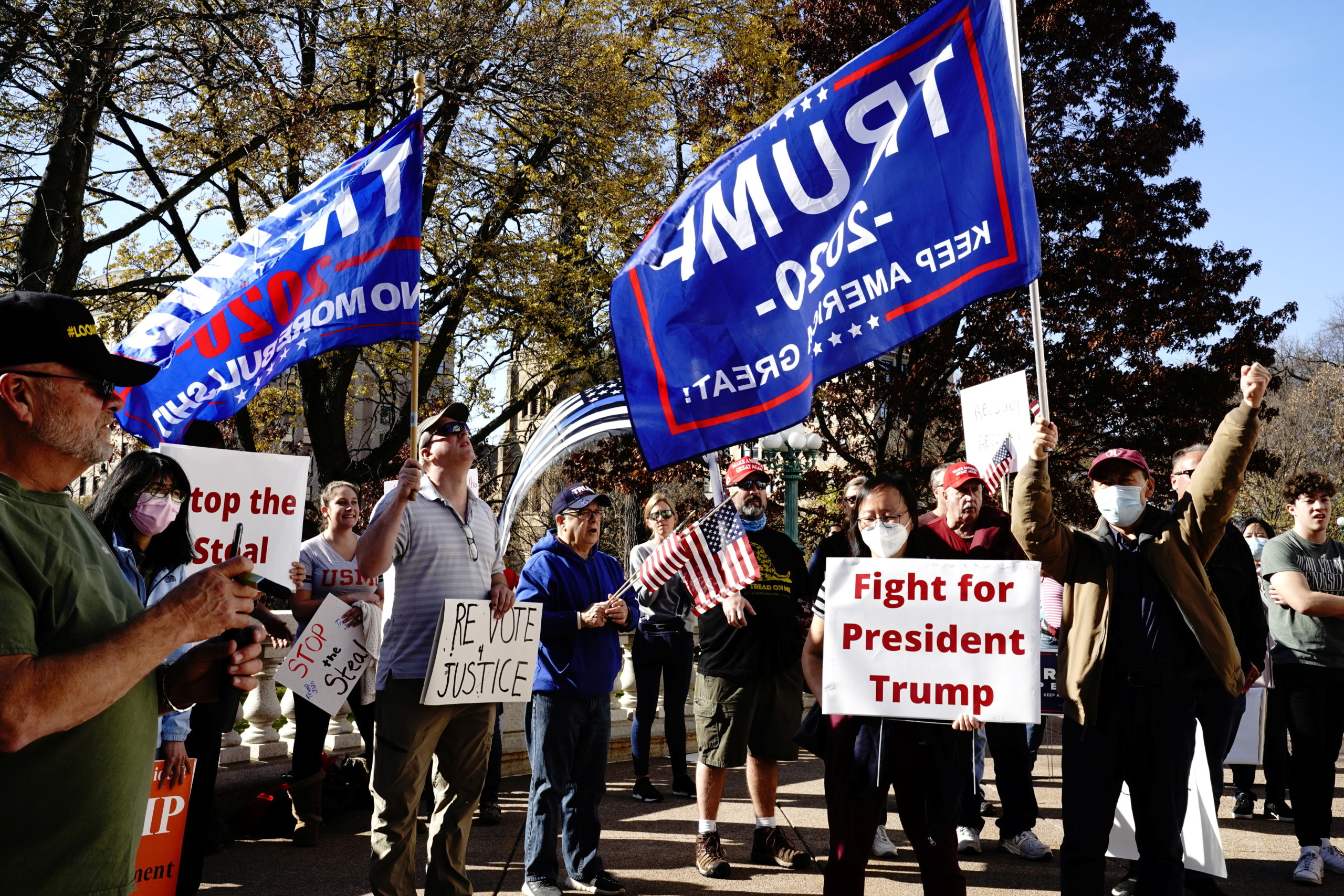 Barr wrote that any allegations of fraud that might not impact the election should be delayed, AP reported.

“While it is imperative that credible allegations be addressed in a timely and effective manner, it is equally imperative that Department personnel exercise appropriate caution and maintain the Department’s absolute commitment to fairness, neutrality and non-partisanship,” Barr said, per AP.

The Trump campaign has filed several lawsuits in Pennsylvania, Georgia and Michigan following Election Day. The campaign announced another lawsuit Monday that seeks to stop Pennsylvania Secretary of State Kathy Boockvar from “hurrying” to certify the results of this election.

The Associated Press and Fox News have called the race for President-elect Joe Biden.