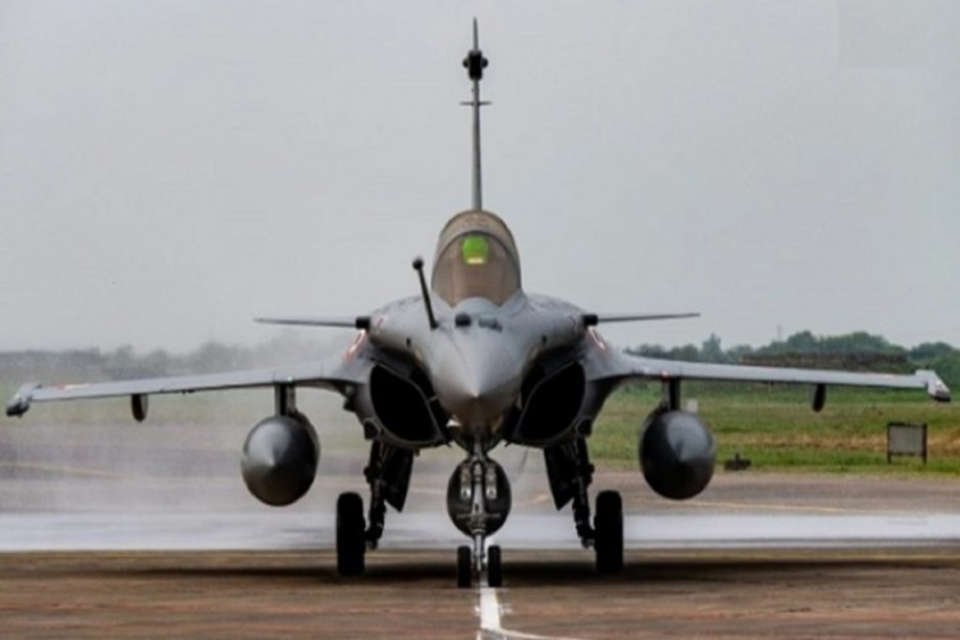 The offset policy has so far hampered access to technology from foreign arms companies. Until now, there was an offset policy, so the French company from which Raphael bought the aircraft had to invest 30 per cent of the total transaction amount in the Indian defense sector. Of the 36 Rafale aircraft purchased at a cost of Rs 59,000 crore, the offset clause was 50 per cent capital investment.

The Comptroller and Accountant General’s report to Parliament said that when Raphael made the deal, Raphael’s company was talking about giving the DRDO the technique of the Kaveri engine. The offset clause of 30 per cent capital investment was to be given to the DRDO under this clause. But the Raphael Company has not yet implemented that agreement.