Hiware (Tal. Shirur): – With the commencement of the financial year, a campaign has been launched in Shirur taluka to cut off the supply of electricity and domestic electricity which is in arrears. This type is not suitable for the farmers and there is an atmosphere of resentment and anger among the farmers. We have to roam for drinking water.

In the current season, the farmers, who have already been harassed by unseasonal rains and corona, are facing a dilemma due to the pressure exerted by the banks for debt recovery and unfair market prices for their crops. Mahavitaran has burnt the crops due to power outage.

The vengeful conspiracy of MSEDCL should be stopped as soon as possible so that the farmers do not have time to commit suicide otherwise the entire peasantry will have to take to the streets.

Mr. Sandesh Satish Salunke, Shirur Taluka President of Shetkari Sangharsh Sanghatana demanded that the electricity bill of the farmers should be waived and also electricity supply should be provided for at least 3 to 4 hours in a day so that the crops that come in the mouths of the farmers do not get burnt

Sandesh Salunke, President, Farmers’ Struggle Association, requested that the ongoing campaign by MSEDCL should be relaxed and farmers should not be forced to take to the streets. 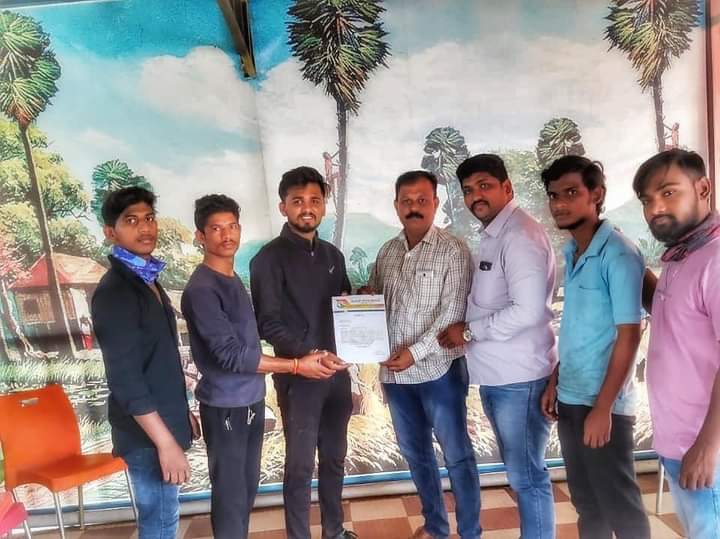 Why did they change Mildred Hubble in season 4? The Worst Witch casting explained – HITC