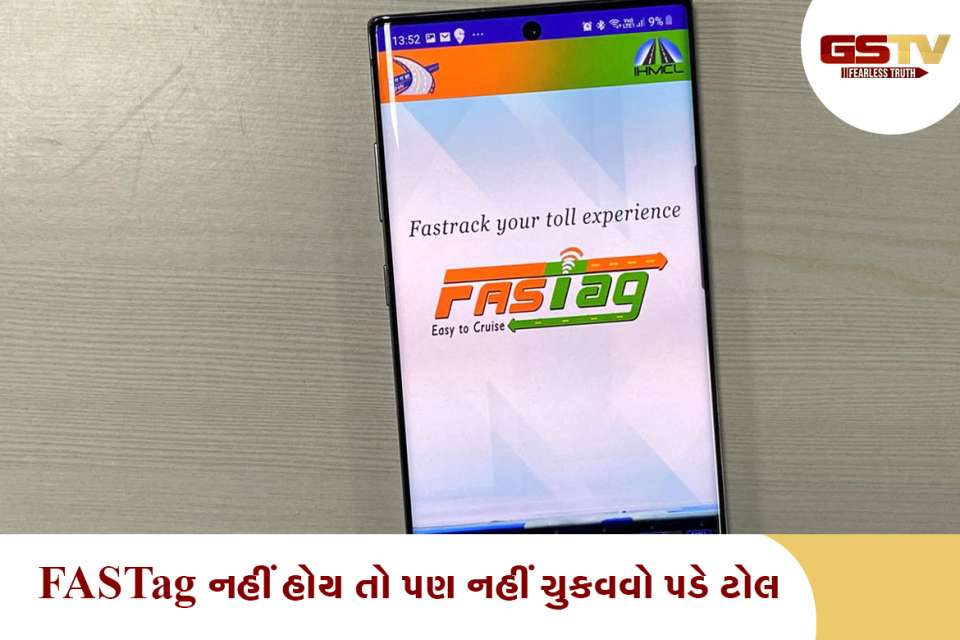 The government has now made FASTag mandatory for M and N category vehicles. This includes a personal vehicle with more than four wheels or a loading vehicle carrying goods. Let us say that this new system is not for two-wheelers.

What if someone doesn’t have FASTag?

Thus, the government has been insisting on installing FASTag for a long time, Though if any He will also have to pay a fine if he does not apply FASTag. If you try to cross the toll with a vehicle without FASTag, you may get into trouble. In that case you will have to pay double toll as penalty.

Toll will be free in this position

In addition to making FASTag mandatory, the government has made a rule for the convenience of the people. Accordingly, You can also be toll free. In fact if in your car There is FASTag and that works well and even then you will be allowed to go for free if the toll is not deducted due to poor infrastructure of the toll plaza. In addition you will also be given a zero rupee receipt. In that you can travel for free.

For how many days is FASTag valid?

FASTag is valid for the next five years from the date of issuance of FASTag. There is no validity of your recharge i.e. if you have not traveled on National Highway for a long time after recharging then this recharge will be valid till FASTag validity. Also let me tell you that there is no minimum balance problem even in FASTag wallet. Travel can also be done with less balance.

Can a FASTag be used in multiple trains?

If you have more than one vehicle you will need to purchase a separate FASTag for each vehicle. You cannot use FASTag for two trains.

When is episode 3 released? How many episodes in total?

Even if Modi applauds, these figures open the polls, the state of the economy is poor

Where was The Crew filmed? Explore Netflix’s NASCAR filming locations