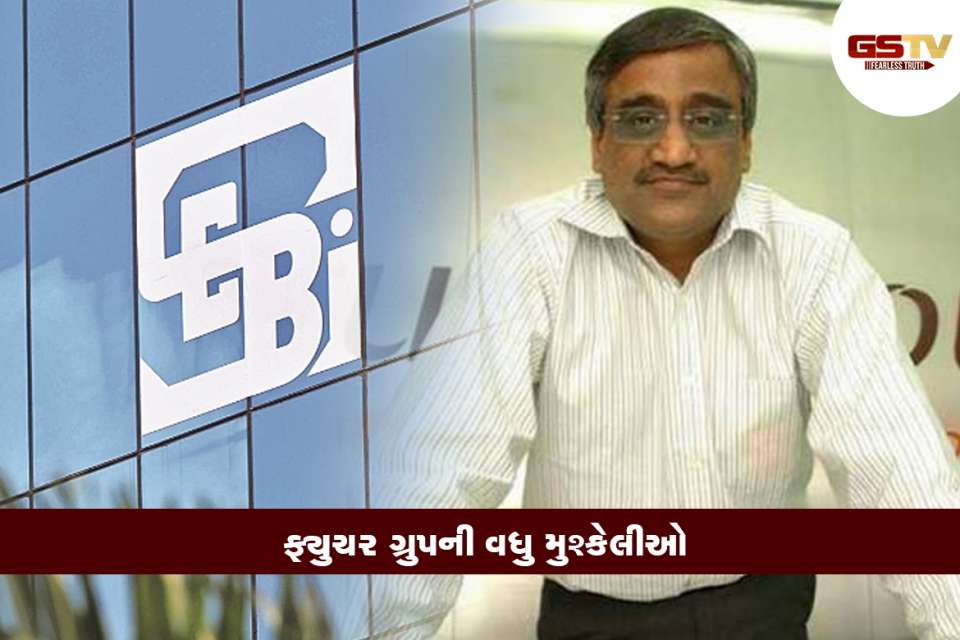 Market regulator SEBI on Wednesday banned Future Group founder Kishore Biyani and his brother Anil from operating in the market capital for a year. Biyani has been banned following an insider trading in shares of his retail company Future Retail.

The regulatory body SEBI said the two brothers traded shares of Future Retail through a group company based on unpublished price sensitive information prior to the demerger of some of Future Retail’s businesses, which boosted the company’s share price.

A spokesman for Future Group and both Biani brothers did not immediately respond to a request for comment. An investigation by SEBI has revealed that the Biani brothers had joined Future Corporate Resources Pvt. Opened a trading account for the named entity, which traded in shares of Future Retail before the demerger decision was announced. Apart from this, SEBI has also banned trading of shares of Future Retail’s Biyani for 2 years.

Market regulator SEBI has also slapped fines on Future Corporate Resources and the two Biani brothers. A fine of Rs 1 crore has been imposed on each of them, which has to be repaid within 45 days. The order was passed by Sebi’s full-time member Anant Barua. The market regulator has charged Biyani and three other companies with misappropriation of Rs. More than Rs 20 crore has been asked to be returned.

UK release date and where to watch explained

BJP Dr. Sanjay Singh hanged Agarwal, now there will be a lot of remorse

Is Anna Duggar pregnant? Here’s what Counting On star said about having more kids

Work / What is a special scheme with ‘less paper’, in which people get 10 thousand rupees

LeBron James appeared to shove a fan during an altercation in Las Vegas. In a video tweeted by @Stephreyy26_, the

One of the most beloved actors of Hollywood’s golden age, Ingrid Bergman headlined countless classics that continue to be cherished