The NCB is investigating the drugs angle linked to Sushant Singh Rajput’s death. Meanwhile, an electronic device found at Riya Chakraborty’s house has come under fire. The NCB team has seized a mobile phone, laptop and tab from Riya’s house. 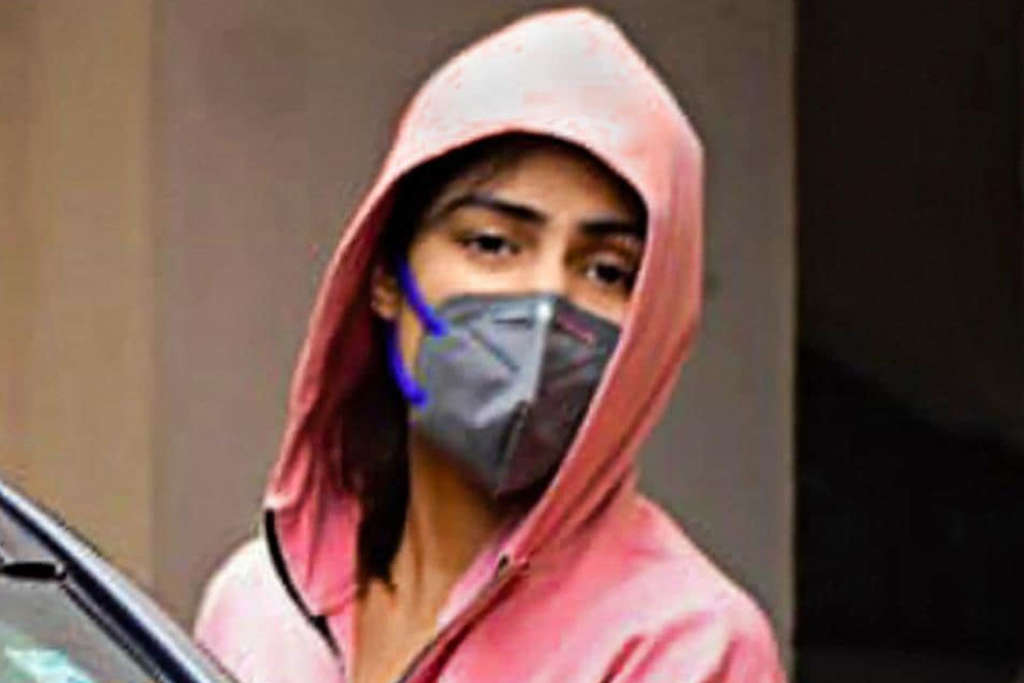 Which will be sent for forensic investigation. According to the investigation, in the year 2017-2018-2019, Riya’s drug gang was more active. Investigative agencies have found some photos, videos, WhatsApp chats and SMSes linked to the drug gang in an electronic device. 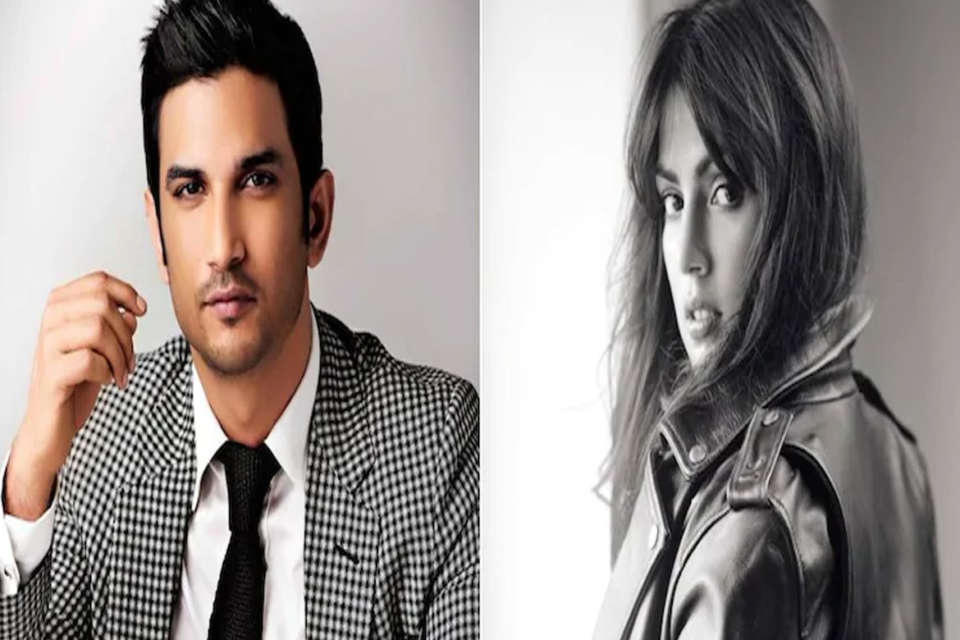 It also includes many big names in Bollywood. All those big faces of Bollywood have now come on the radar of NCB. It remains to be seen whether the NCB will send summons to these celebrities on the Rhea Drugs Connection. 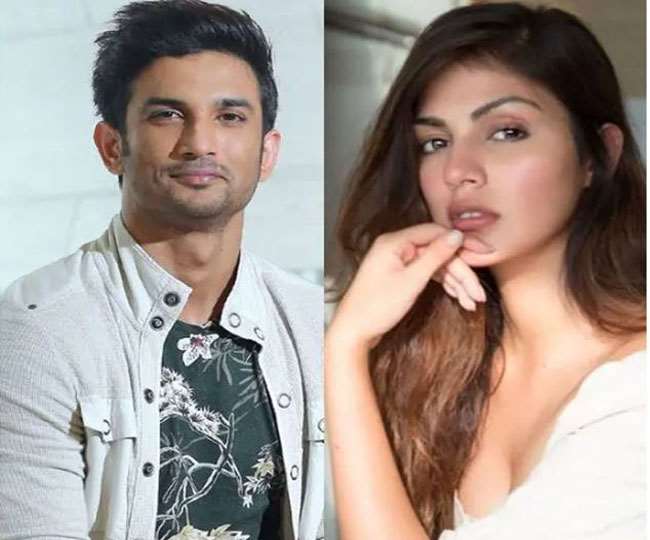 According to sources, a major arrest could be made soon in the Rhea Drugs Connection case. Neeraj, who is a servant of Sushant Singh Rajput, may also be questioned by the NCB in this case. Neeraj gave important information about Riya, Miranda and Shovik. 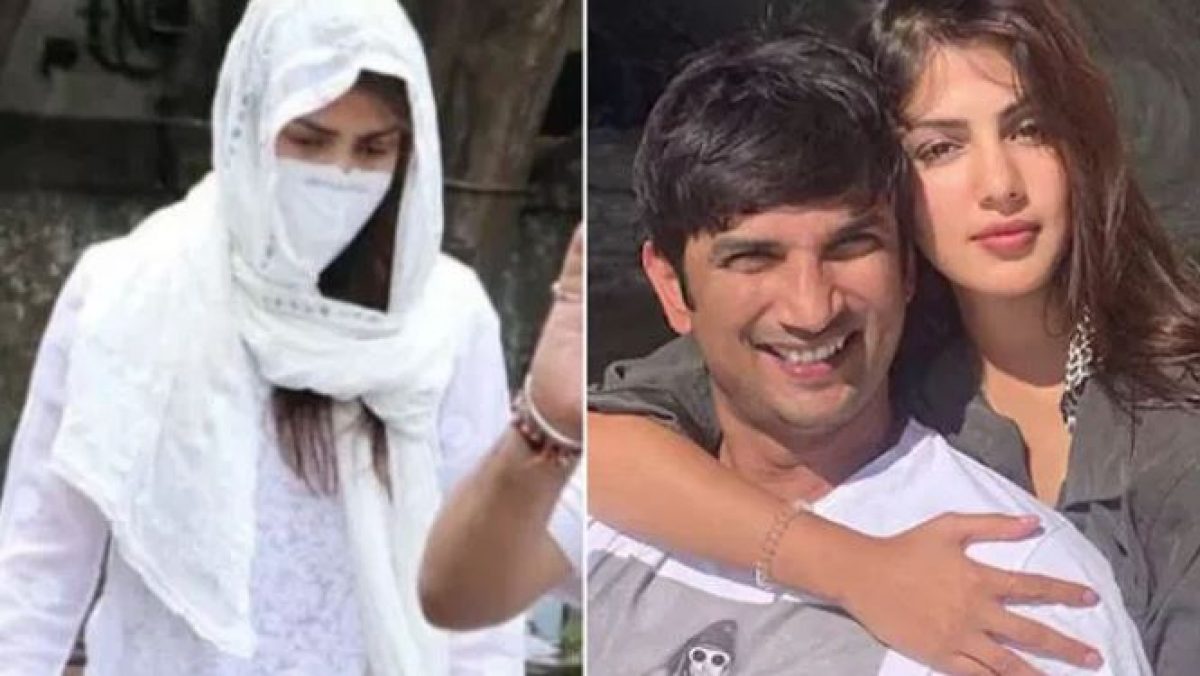 Sushant had been using drugs since 2016 during Riya’s interrogation. Rhea could not answer the important questions she was asked. Just like Riya was asked, drugs were coming to your house, Sushant stopped at Riya’s house after coming from Europe tour. 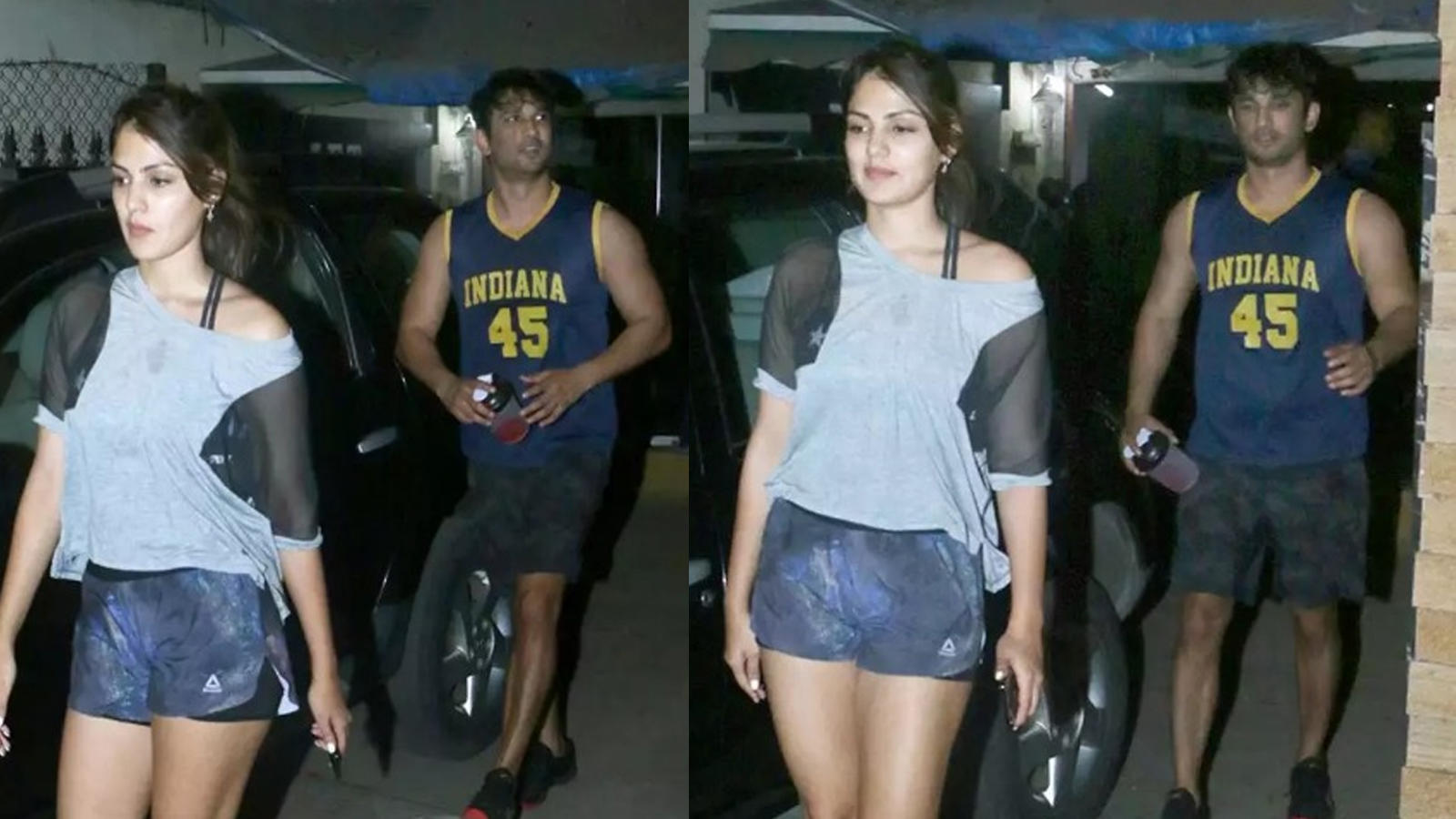 There was also a consignment of drugs, drugs were also supplied to the hotel where Sushant was staying in Mumbai. Riya has remained silent on such questions as to whether Sushant’s money was used to buy drugs. 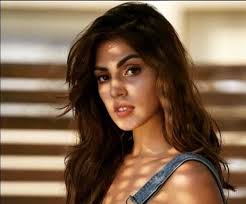 So far in the interrogation, Rhea has answered about 80 per cent of the questions and allegations. But he has remained silent on some questions. If Rhea believes something in her statement it will be valid under NDPS.

Police Charlie Beckett says it is possible to check the facts with a robot, but human surveillance is mandatory.