Timely completion of the Mumbai-Ahmedabad bullet train project may be delayed as land acquisition work has been delayed. The project will now be completed in December 2023. The National High Speed ​​Rail Corporation has acquired 63 per cent of the land for the project. Gujarat has about 77 per cent land, Dadar Nagar Haveli 80 per cent and Maharashtra 22 per cent. Officials said there are still some issues related to land acquisition in areas like Palghar in Maharashtra and Navsari in Gujarat. 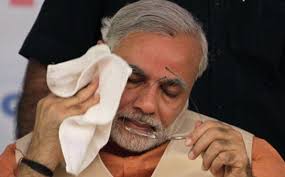 Last year, the company invited tenders for nine public works. But it could not be opened due to land dispute and Corona. It is said that the project is being delayed due to rising costs and cancellation of tenders. Apart from this, many Japanese companies are also not showing interest in the project. According to an estimate, the railways will now be able to complete the project by October 2028. The first bullet train dream project was to be completed in December 2023. 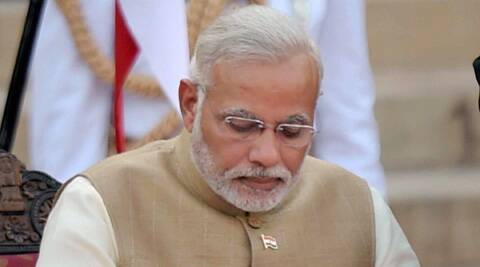 The government wants to take 880 hectares of land but still has 160 hectares (16 lakh square meters, 395 acres) of land ready to be given to farmers. 612 hectares of land of 5404 people in 198 villages of 32 talukas in Gujarat, 260 hectares in Maharashtra and 7.5 hectares in Dadra Nagar Haveli are to be acquired. The highest number of 1196 people in Ahmedabad city and district have to donate their houses and land. The land of 783 people will go to Kheda. 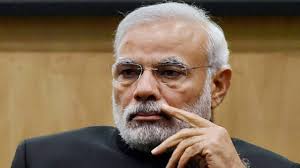 Rs 620 crore has been paid to farmers for taking 160 hectares of land. With a one-year delay, the government will have to pay Rs 3,000 crore in interest. The controversy would have ended if the money had been given to the farmers. Thus, instead of persuading the farmers to give land to Kaushik Patel, the Revenue Minister of Gujarat’s Rupani government, such a situation has arisen by using the law recklessly. 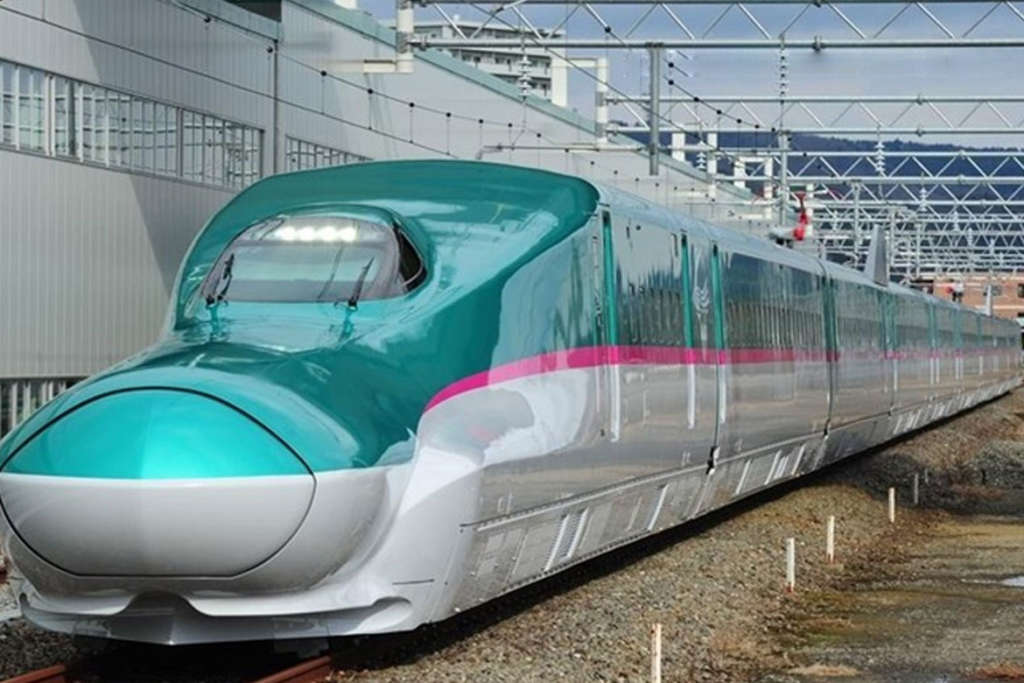 The government would have paid Rs 3.50 crore per hectare if it had worked through agreement and discussion. A total of Rs 2325.6 crore has to be paid. Even if that amount had been doubled, the project could have started on time. However, the cost of the project has gone up as the Gujarat government has gone to great lengths to use the law. Land acquisition for this project has not been completed. This requires 430 hectares of land for this, but so far only 100 hectares of land has been given to the government. 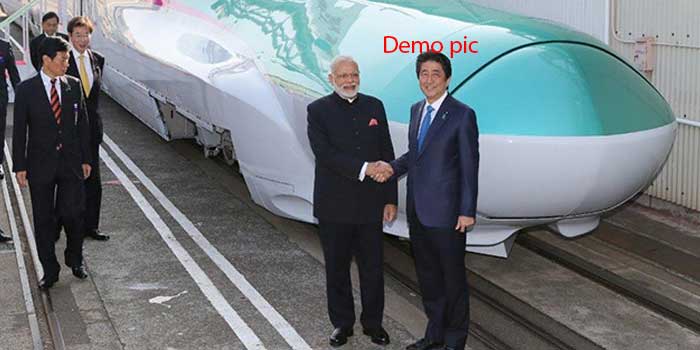 On the other hand, land acquisition in Gujarat is progressing fast due to the cooperation of the state government and it is expected that the government will get 1000 hectares of land by the end of the year. An NHSRCL spokesperson says they have so far received land for 345 km. The entire line is 508 km long. 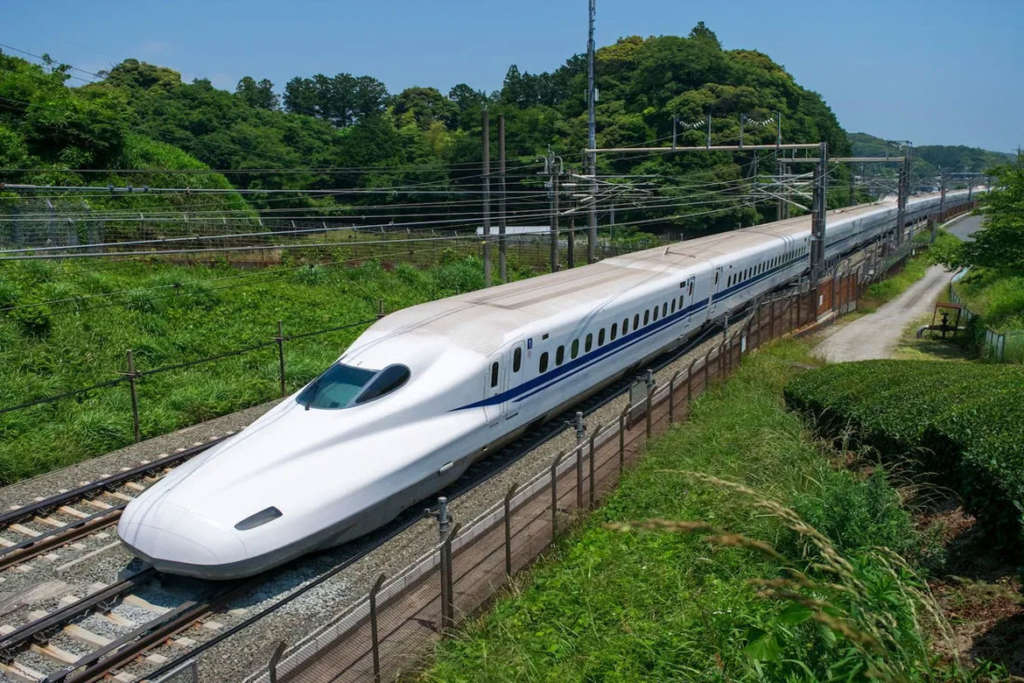 Earlier, it was planned to start bullet train in August 2022 on some part of the project. Indeed, this year will be the 75th Independence Day of the country. However, the railways officially says the work will be completed as per the old timeline. To complete the project, Japan International Cooperation Agency (JICA) is providing 80 per cent loan of Rs 1 lakh crore for 20 years. The loan is offered at an interest rate of 0.1%.

Curfew imposed in Ahmedabad raises concerns of foreigners, waiting for their homeland