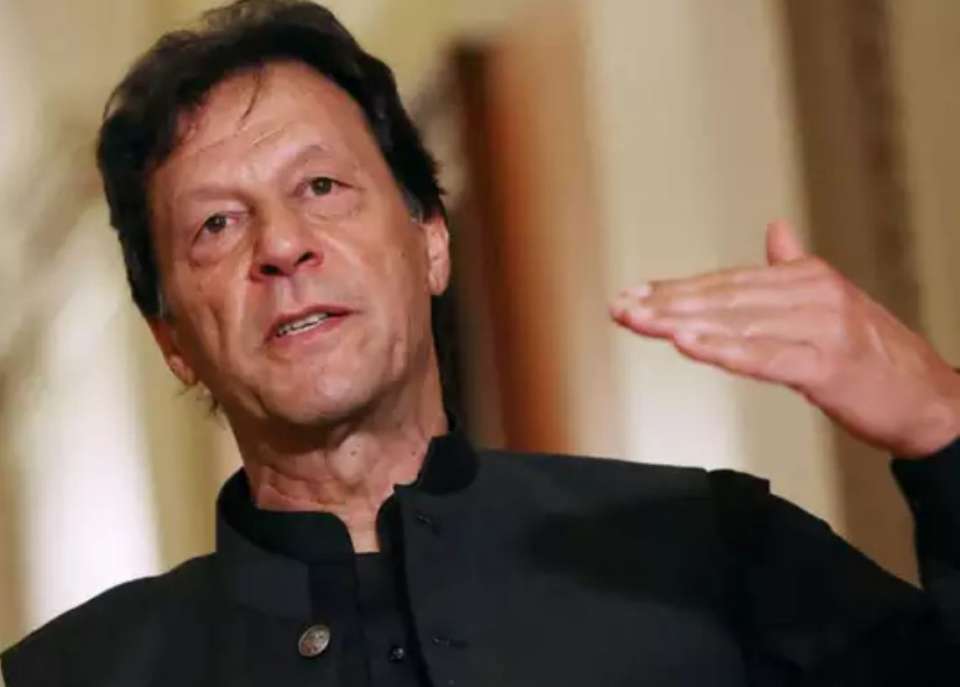 Prime Minister Imran Khan has taken action after criticism of the rape of a foreign woman in Pakistan not only in the country but also abroad. They have called for tough action against rapists and sexual exploiters in the country. Imran has suggested hanging such rapists in public or giving them chemical sterilization. Imran Khan vowed to create a national register of sexual exploiters. In a conversation with a TV channel, the Pakistani Prime Minister said that he felt that the rapists needed immediate chemical sterilization. If this is not the case, at least rapists should be operated on so that they do not commit sexual offenses again in the future.

“Those who commit crimes should be punished which is a lesson for others,” Imran said, adding that a grading system should be set up for rape and sexual offenses. In this, the most hateful offender should be made so that he does not repeat it. He said those who commit sexual crimes should be punished in a way that is a lesson for others. He vowed to hang the executioners in public. Imran said it was not possible for the administration to find out exactly how many rapes take place in the country.