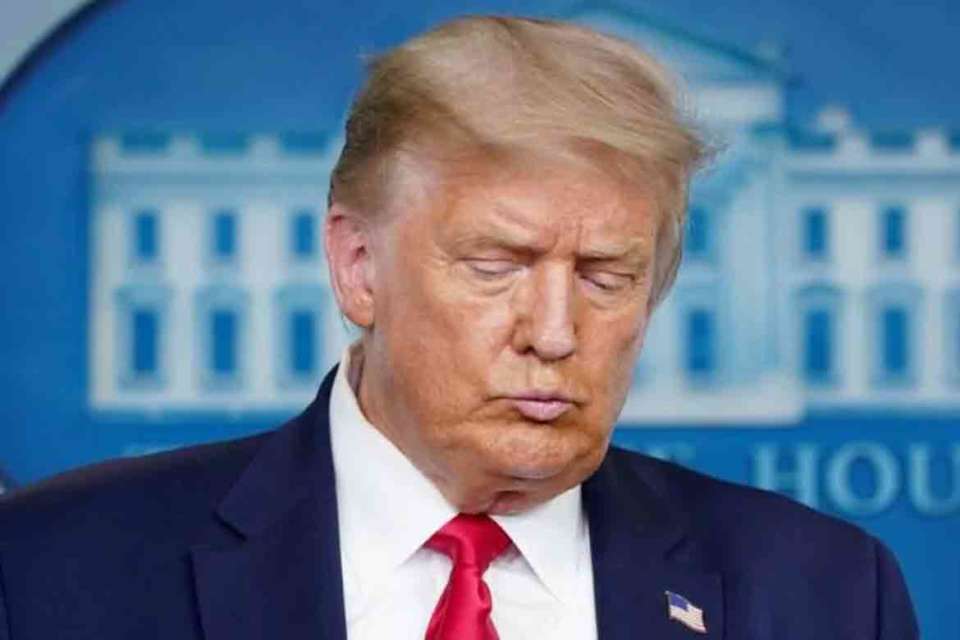 President of Iran Hassan RuhaniIt has rejected all UN sanctions, saying Iran’s domestic currency hit an all-time low on Sunday due to increased economic pressure from Washington. The currency of Iran is the rialThe exchange rate of the dollar fell to 2,72,500 at the currency exchange shops in Tehran. The rial has depreciated by more than 30 percent against the dollar so far in June, as sanctions have prevented Iran from being able to sell oil globally.

At the time of Iran’s agreement with the world powers in 2015, one dollar was equal to 32,000 riyals, an agreement signed by the then President Barack Obama administration, but Trump rejected the agreement and the United States withdrew from it. With the currency depreciating, Iranian President Hassan Rouhani on Saturday condemned the Trump administration.

Rouhani said that if the other signatories to the agreement did not fulfill their responsibilities, Iran would withdraw from the agreement, as selling oil is a major concern for Iran. The move by the United States to re-impose sanctions has been outlawed by countries around the world and has raised the possibility of coercion in the global body ahead of next week’s UN General Assembly.

The most powerful passport in the world, find out where India is

Where was The Mess You Leave Behind filmed? Explore the filming locations of Netflix thriller – HITC