New Delhi: When relations between India and Nepal were back on track, the Oli government has once again started a map controversy. The Nepalese government on Tuesday, September 15, included a controversial map of its country in the school curriculum. Nepal has also decided to mark the map on its one rupee and two rupee coins. Naturally, such a move by Nepal would reduce the scope for bilateral dialogue between India and Nepal. 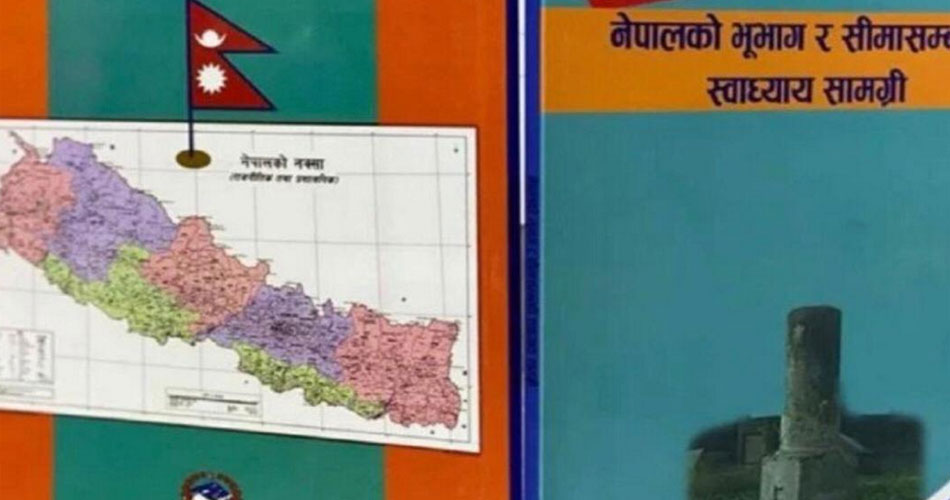 The Ministry of Education of Nepal has declared the entire area of ​​Nepal in a new book on secondary education. In this too, Kalapani, Lipulekh and Limpiyadhura are considered as part of Nepal. The book claims that India has occupied an area of ​​about 542 sq km in the Kalapani, Lipulekh and Limpiyadhura areas and is a part of Nepal. The Government of Nepal has released a book titled ‘Nepali Land Area and the Whole Border Self-Study Material’. In this book, the total area of ​​Nepal is shown as 1,47,641.28 square kilometers. The disputed area has also been added. 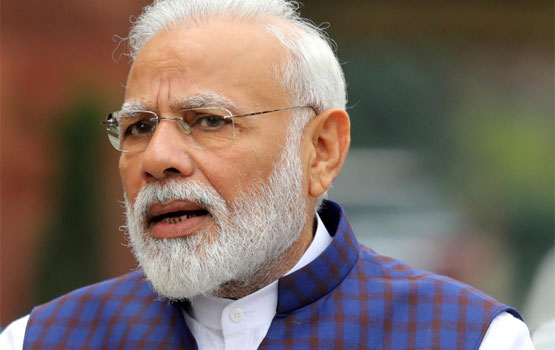 Where is Nurses filmed? Explore the filming locations behind NBC medical drama – HITC

It’s long been known the sun’s rays can cause skin cancer. But a new poll shows that only about 30%