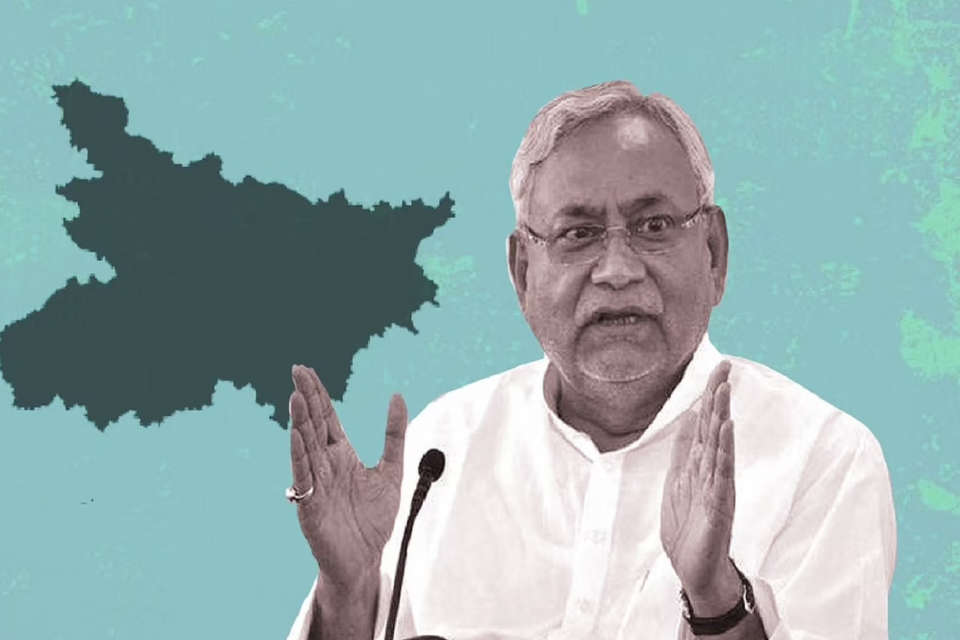 At the meeting, Nitish Kumar was re-elected as the NDA leader

Rajnath Singh, an observer and defense minister from the central government, announced that Nitish Kumar had been elected as the leader of the NDA MLA party. According to sources, Tarakishore Prasad and Renu Devi are in the race for deputy CM, while Sushil Kumar Modi’s name has been removed. It is to be mentioned that it is said that BJP is also looking for the post of Speaker.

After the Bharatiya Janata Party meeting, a meeting of all 43 JDU politicians was held at Nitish Kumar’s residence. It is to be mentioned that in this meeting, Janata Dal United was selected as the leader. The important meeting was attended by 74 BJP MLAs, 43 JDU MLAs, 4 VIP MLAs and 4 Hum MLAs.

October 31 was declared as Anti-Rape Day by the APP in protest of the rising incidence of rape in the state.