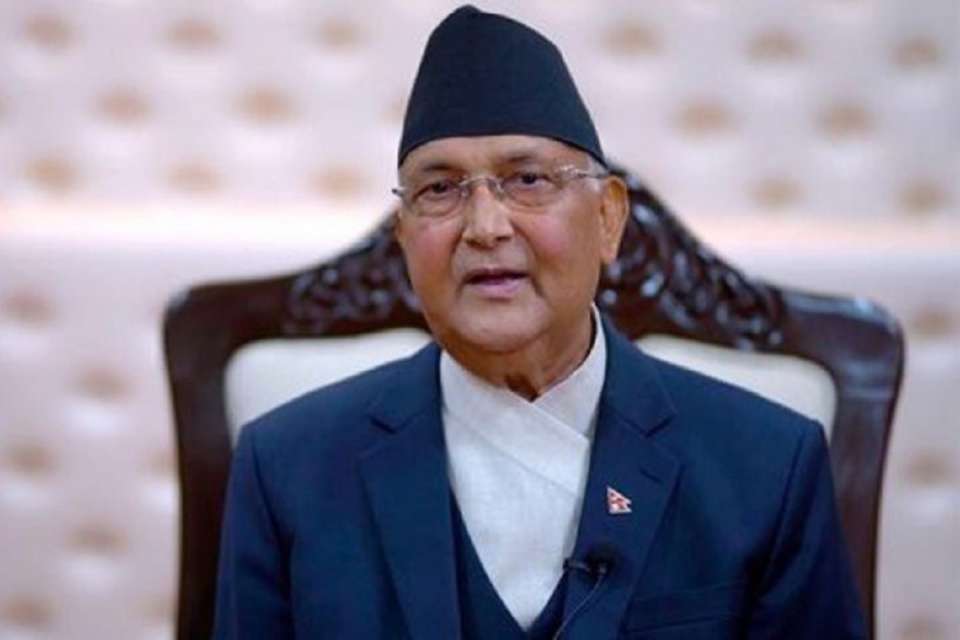 India Amid deteriorating relations with Nepal, Nepal included a book in its school curriculum which included a disputed map of Nepal. Uttarakhand of India, Nepal and China Border The Indian territory of Nepal is showing its worth. In the map of the book, the areas of Kalapani, Lipulekh and Limpiyadhar in India were shown. Therefore, the Government of Nepal has asked to withdraw the ban on the publication and distribution of this textbook.

Nepal’s foreign ministry and land management ministry strongly objected to the book. The Nepali cabinet has banned the distribution and publication of the book. There are many factual errors in the book. Due to which this book has been banned.
The publication of a book on sensitive issues with incorrect details was a wrong move. In November 2019, India released its own map. Since then, Nepal has claimed Kalapani, Lipulekh and Limpiyadhara areas. The preface of the book is also written by the Minister of Education of Nepal. The issue is being discussed between the two countries and a meeting is also to be held between the two countries in this regard. India objected to the new map.

‘Feed India Campaign’, a subsidiary of 30 million made in 5 months!

Nifty closes above 14,000 level for the first time, find out how much investors have earned today

Fees to be paid on closing a bank account, learn how to avoid it

Big decision taken by the government: Now farmers will get higher price, increased MSP for this crop to Rs 375