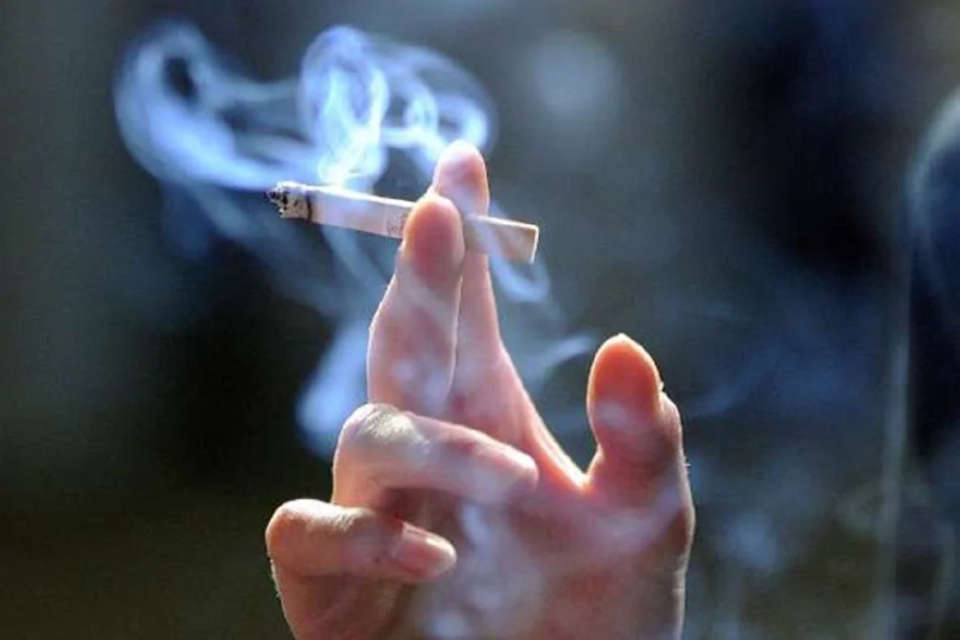 The year 2020 is a year that people are praying for to end soon. Because, amidst the news of one crisis after another, is there something good somewhere that will come in handy this year? Do you know what the corona virus is spreading?

According to a study by UCL Smoking Toolkit, activities such as light-partying and partying have been almost non-existent this year, and tobacco products have been able to sell less even as many shops have been closed. Apart from that, cigarettes or BD PV have also been reduced to strengthen the immunity of the people to avoid the epidemic called Kovid. According to the survey, the number of smokers in France and Britain is very low.

Not only that in the year 2019 where 16.2 per cent are trying to quit smoking, in 2020 the figure so far is 23.2 per cent people think that they should quit smoking. Such surveys were conducted in 2008, but this year has seen the highest number of people quitting smoking.

About one million people in Britain have quit smoking, researchers say. Experts believe that more than anti-smoking propaganda, the cause is the rapid spread of corona infections worldwide. Due to the lockdown, normal life has almost come to a standstill in many countries since March this year. Social interaction has become uneventful and travel has become very limited and people have become more concerned about health.

However, despite the results, many anti-smoking organizations in the UK say the campaign against smoking will continue as long as life is normal. Some organizations, such as StopTuber, appealed to smokers not to smoke one day a year. Last year, 2 lakh people participated in this event.

Couldn’t pay credit card bills due to financial crisis in Corona crisis, these 5 tips will help you

On Akhilesh Yadav’s statement, Omar Abdullah said, “I will gladly administer the vaccine, it does not belong to any party.”