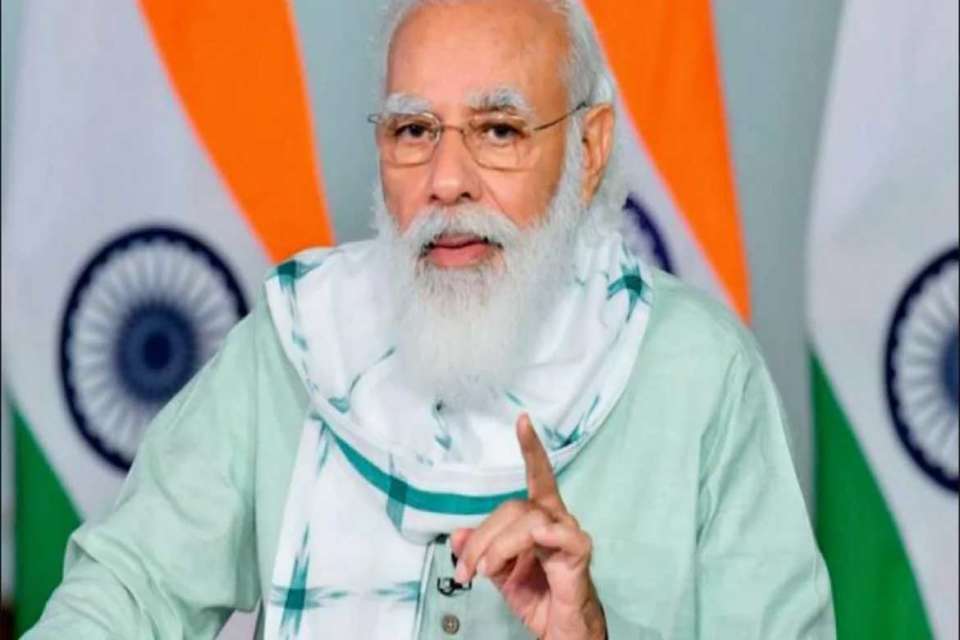 Indigenous goods should be purchased

Prime Minister Narendra ModiHe once again said that the festive season is coming. During this time people will go shopping, you should remember the message of Vocal for shopping and buy local and indigenous goods. Prime Minister Narendra Modi wished the soldiers of the country a happy Vijayadashami and said that lamps should be lit in the name of the soldiers on the border this Diwali.

To remember even the brave soldiers

PM Modi said, “We also have to remember our brave soldiers who serve and protect Mother India in these festivals, standing on the borders. We have to celebrate the festivals just by remembering them, we have to light a lamp at home in honor of these heroic sons and daughters of Mother India. I also want to tell my weekly soldiers that even though you are at the border, the whole country is with you, working for you, I also salute the sacrifices of the families whose sons and daughters are at the border today. ”

Referring to khadi, Prime Minister Modi said that khadi is the hallmark of our simplicity, but our khadi is now known as an eco-friendly fabric, it is also a body-friendly fabric.

The Prime Minister referred to the city of Oaxaca in Mexico and said that the khadi there is popularly known as Oaxaca Khadi. The PM said that a young man from Ohaka, Mark Brown, was so impressed with Gandhi that he went to Mexico and started khadi work.

Earlier, PM Modi had addressed the nation on the 27th of last month through the Mann Ki Baat program.