New Delhi: In Quebec, Canada, a man has injured many people with a sharp weapon. Two of them have died. The attacker was wearing “medieval” clothing, the report said.

On Saturday night, the man attacked several people with sharp weapons. The attack took place in the Parliament Hill area. After which the police have appealed to the people to stay at their homes. 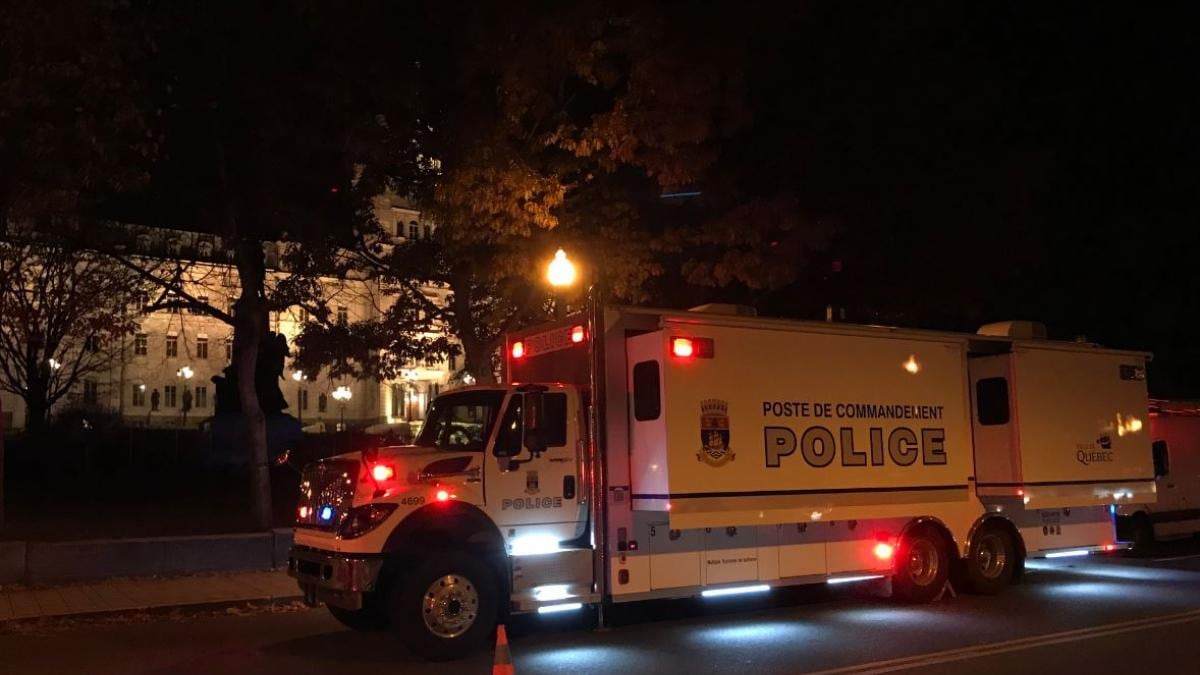 Let me tell you, a similar incident took place in Nice, France on the first Thursday. When the attacker cut off the head of a woman with a knife and killed 2 people outside the church.

Fans told not to stream ‘Chapelle’s Show’ on Netflix! – HITC

Push-Pull Loco: The journey of Rajdhani Express will be completed in one and a half hours, find out what push-pull people are