New Delhi: After parting ways with China, India and Pakistan are now ready to make peace on the LOC. DGMO level officials of both the countries have agreed to a complete ceasefire on the LOC by talking on the hotline. In this regard, the Ministry of Defense of India itself issued a statement.

“India and Pakistan have agreed to strictly implement the agreements, ceasefire and mutual understanding between the two countries on the Line of Control (LoC),” the defense ministry said in a statement on Thursday. That is, from the night of February 24-25, both have agreed to a ceasefire on the LOC.

The DGMOs of the two countries reviewed the situation in all sectors, including the LOC

According to sources, the hotline was discussed on February 22 between the DGMO (Director General of Military Operations), Lieutenant General Paramjit Singh Sangh and Pakistan’s DGMO, Major General Numan Zakaria. According to a statement issued by the Ministry of Defense, the DGMOs of the two countries reviewed the situation in all sectors, including the LOC, in a very clear and pleasant atmosphere. 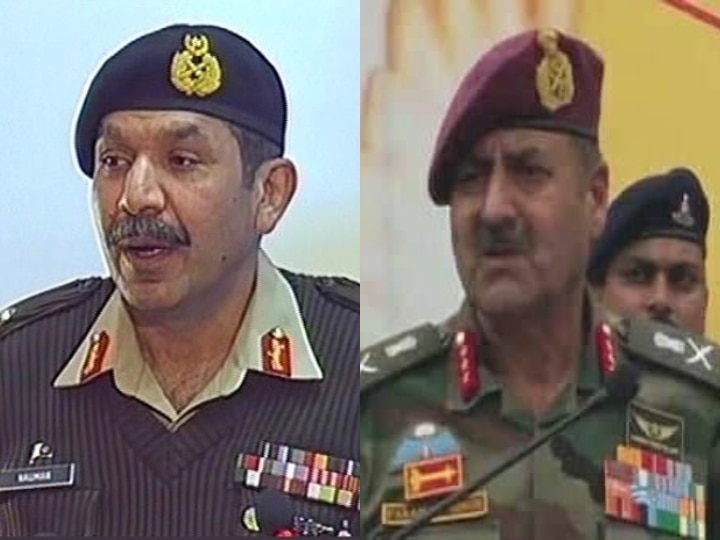 Is it the finale? Air date confirmed

When to watch on Amazon Prime

Now Ayurveda will be celebrated all over the world, FICCI has formed a task force and started these special preparations.