Chakan: The biennial election process of Hutatma Rajguru Press Association affiliated to Pune District Press Association passed today. Returning Officer Suryakant Kindre declared that the election was held without any objection as only one such application was filed for each of the nine executive posts for a period of two years from November 1, 2020 to October 31, 2022. Sanjay Ingulkar acted as Assistant Returning Officer.

The new office bearers and executive members are as follows: – 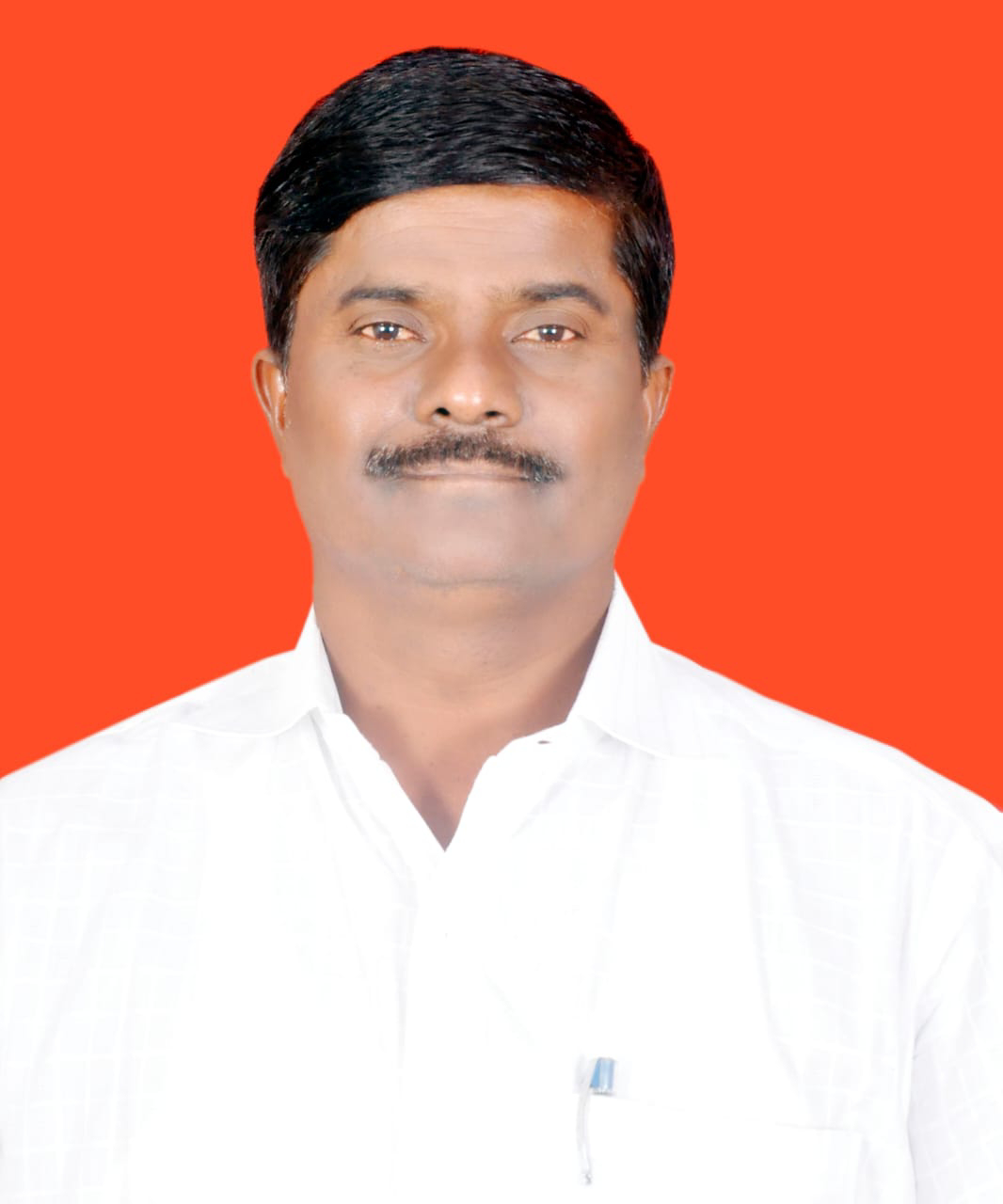 What happened to Janet Leach after ITV drama? What was her role as appropriate adult? – HITC