New Delhi: The Global Times, a newspaper affiliated with the Communist Party of China, has openly admitted that the military is practicing occupying Taiwan. The newspaper, a spokesman for the Chinese government, said the fighter jets drilled on Friday were meant not for warning but for rehearsals to occupy Taiwan. On Friday, China’s People’s Liberation Army (PLA) flew fighter jets near Taiwan. The flight started around 7 am. Chinese fighter jets flew from multiple directions simultaneously and reached Taiwan. According to the newspaper, Taiwan’s Defense Ministry has provided information on the flight of 18 planes to China. 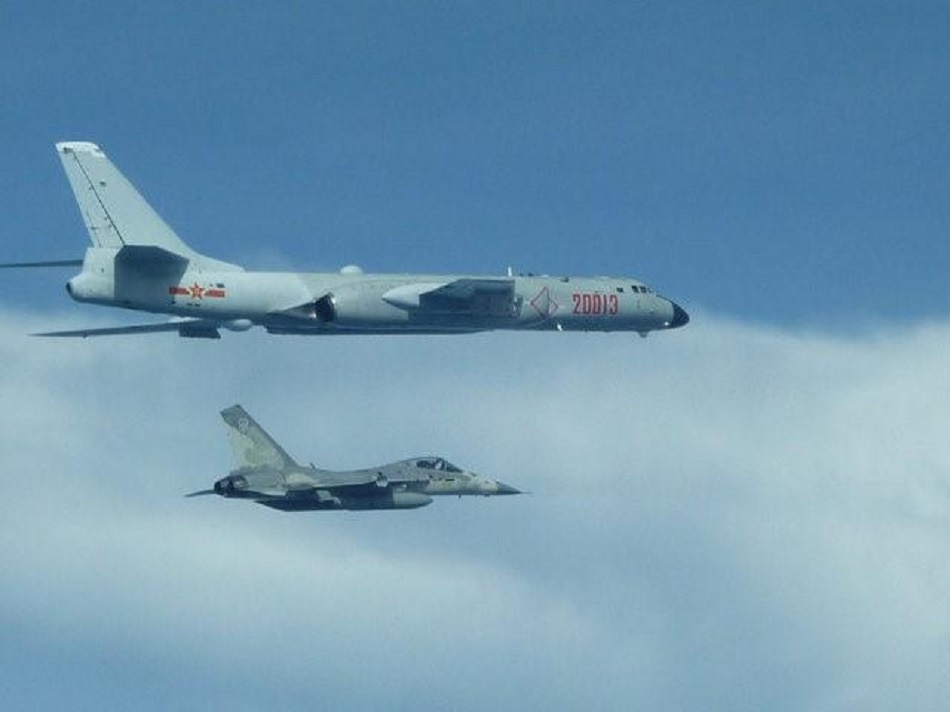 There is only one political reason to seek to end Taiwan’s independent power, says the Global Times. If the Taiwanese authorities maintain an aggressive stance, such a situation will surely come. According to a Chinese newspaper, China is concerned about the alliance between the United States and Taiwan. According to Global Times, US official Keith J. No information was available about Karachi’s visit to Taiwan. (Keith J. Karach arrived in Taiwan on Thursday.) Despite this, the Chinese military prepared and dispatched warplanes in a very short time. This means that the Chinese army is ready to occupy Taiwan at any time.

The Chinese newspaper says there should be no misconceptions about the situation between the US and Taiwan. They should not pretend the practice of the Chinese army. If they continue to provoke on their behalf, there will definitely be a war. Those who have recently underestimated China’s resolve have paid the price. China has recently enacted a national security law in Hong Kong, which has given it a lot of power. At the same time, the Global Times newspaper wrote that Taiwan is a small place. It is not in a position to confront the army. There is an end to Taiwan’s independence.

Special Read / Want to take advantage again after giving up LPG subsidy? So this trick will work

Work / Don’t you also get LPG subsidy? Hurry up and do this little thing, the money will come to the account soon