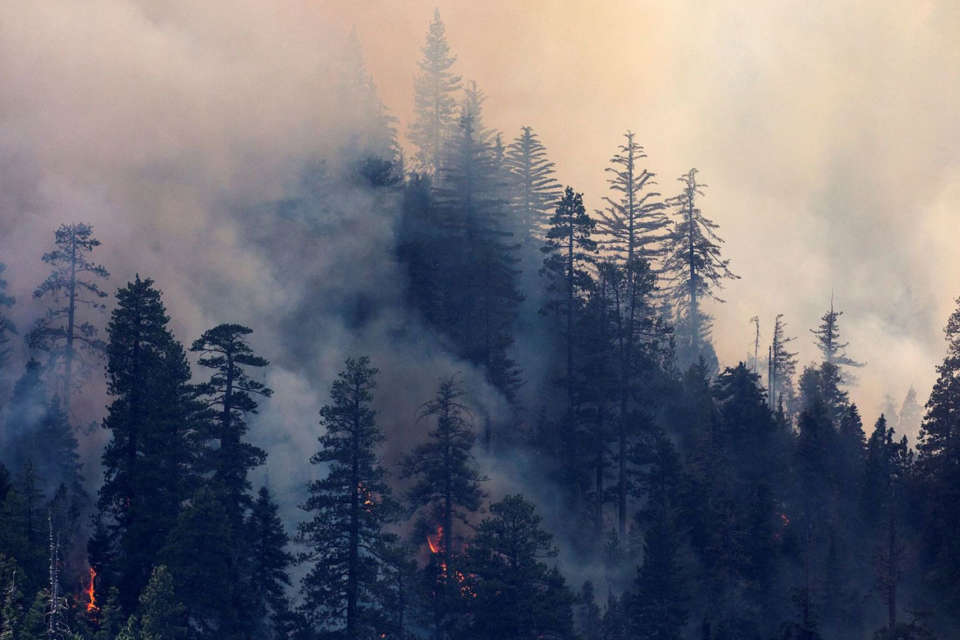 CaliforniaNo more fierce once again in the forests Fire Is bubbly. A recent wildfire in California has claimed many lives. So there was a lot of damage. Then once again a fire broke out in Sonoma County, Northern California on Monday with strong winds. Many houses have been burnt down in the blaze. So 70 thousand people of the area have been evacuated. The fire also claimed the lives of three people. Small and large fires broke out at 30 different places in Napa and Sonoma counties. Three years ago, a similar fire broke out in the area, killing 22 people.

The rest of the people were alerted

About 68,000 people have been evacuated so far. So the rest of the people have also been alerted. Instructed them to be ready to leave this place at any time. The Corona epidemic on one side and the fire on the other have caused havoc in California. The governor of the state of California has called the fire the worst disaster of 2020.

The biggest loss due to forest fires

The state governor said the wildfires are likely to cause some of the biggest damage in California’s history. So far, more than 3 million acres of land have been engulfed in flames. So far, many houses have been burnt to ashes due to the fire. So many houses have also been damaged. The state fire department is trying to contain the fire.

Samsung’s powerful smartphone / does not go bad after falling into the water, know the features and price

IPL 2021 full schedule release, first match on April 9; Find out how many matches will be played in Ahmedabad