New Delhi: Amid ongoing tensions on the Line of Actual Control (LAC), India’s military strength has been strengthened. India has also deployed Nirbhaya cruise missiles on the border. This missile is capable of shooting up to 1000 kilometers. The Nirbhaya missile is capable of attacking Chinese targets in Tibet.

Tensions between India and China have been running high for more than five months. In many places the armies of the two countries are face to face. In such a situation, India has deployed its most reliable missile on the border. Its range is 1000 km. Is. What is the specialty of the missile?

The capability of this missile is comparable to the famous Tomahawk missile of America. This missile is capable of hitting its targets without wandering. The Nirbhaya cruise missile is designed and manufactured in India. The first test of the missile was conducted on March 12, 2013. Nirbhaya is a two-stage missile, vertical in the first stage, horizontal in the second stage. It goes straight into the sky like a conventional rocket and then takes a 90-degree turn for horizontal flight in the second stage. 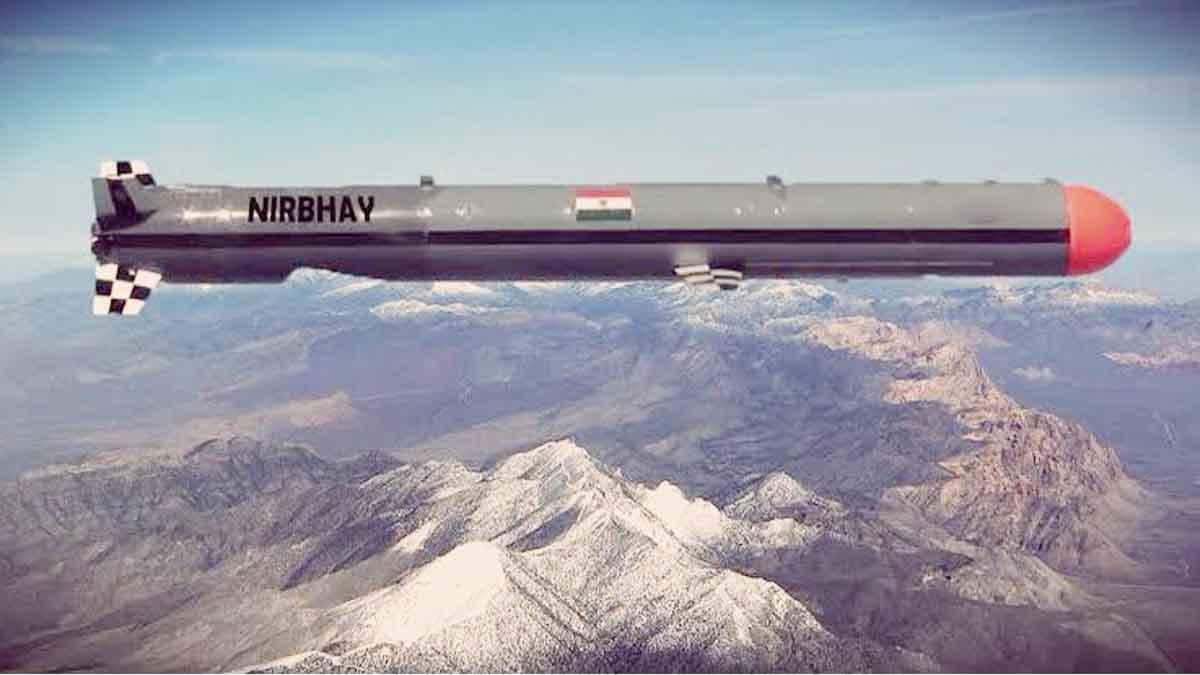 When to watch on Amazon Prime

Learn what microwave weapons are and how deadly they are, using dragons in the South China Sea

The completion of 38 years of Anil Kapoor’s first film, the days that the actor remembers in a unique way