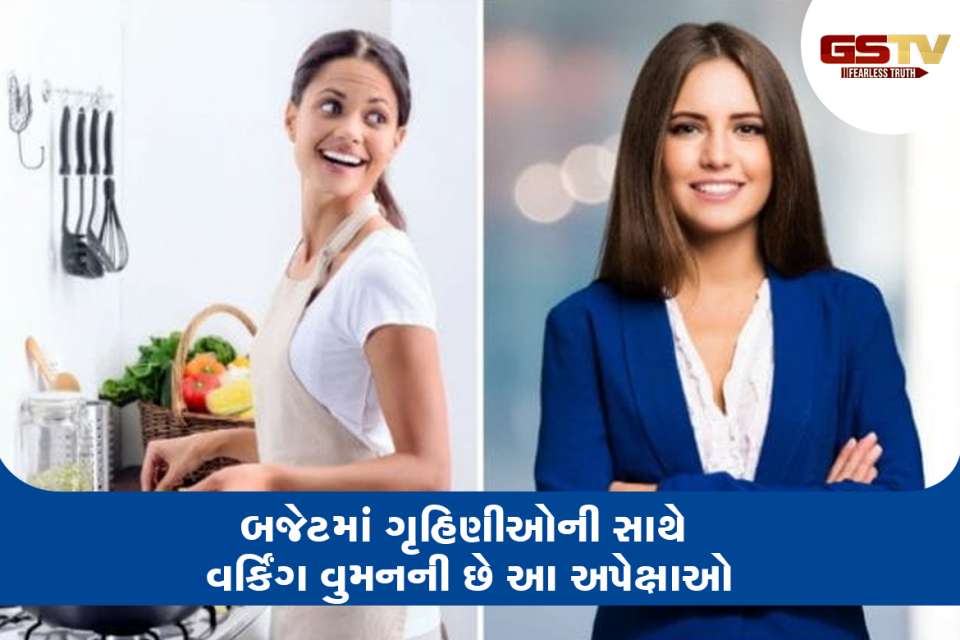 With the spread of education, women have achieved success in every field. On the one hand where Women Fighter planes are flying, on the other hand they are also making a name for themselves in the business through startup companies. Women also next BudgetIs expecting some special advertising for half the population. Women also want additional exemptions on the tax front with an incentive package to start an industry. Financial planner Shilpi Johri said there should be a special provision in the budget for housewives. He said the government should ensure that women get a share from men’s salaries. This will increase their self-confidence. In addition, there should be a focus on increasing women’s participation in companies.

Zaveri also suggested that in every state, special exemption be given in stamp duty on purchase of property in the name of women. This will instill a sense of property ownership in women. Also, a middle class family will save some money, which they will be able to spend on other things. This will definitely boost the economy.

Gayatri Vasudevan, president and co-founder of Lebernet Services, said women mostly work in areas where there is not much money. Also, the share of women in the unorganized sector is very high. In such a situation, more attention needs to be paid to these areas. He said the government should take steps to ensure that women are not left behind in the new age of technology. The government should take incentive measures to integrate women entrepreneurs and professionals into the new economy.

Ritika, a local woman, said the government should take steps to reduce the cost of the kitchen. Inflation has risen significantly in the past, he said. Our whole family’s budget was shaken when vegetable prices skyrocketed a few months ago. Right now petrol, diesel rates are also messing up the math of family spending. The government should take steps to curb inflation. On the other hand, schemes like Sukanya Samrudhi should come for women besides girls. This will increase the trend of saving in the name of women.

Release date and time on Crunchyroll

Holi 2021 / COVID, Play Holi with your skin and hair in mind, find out how much herbal color is needed for this?

Utilization of Lockdown / This MLA passed MA examination in Political Science at the age of 72 years.