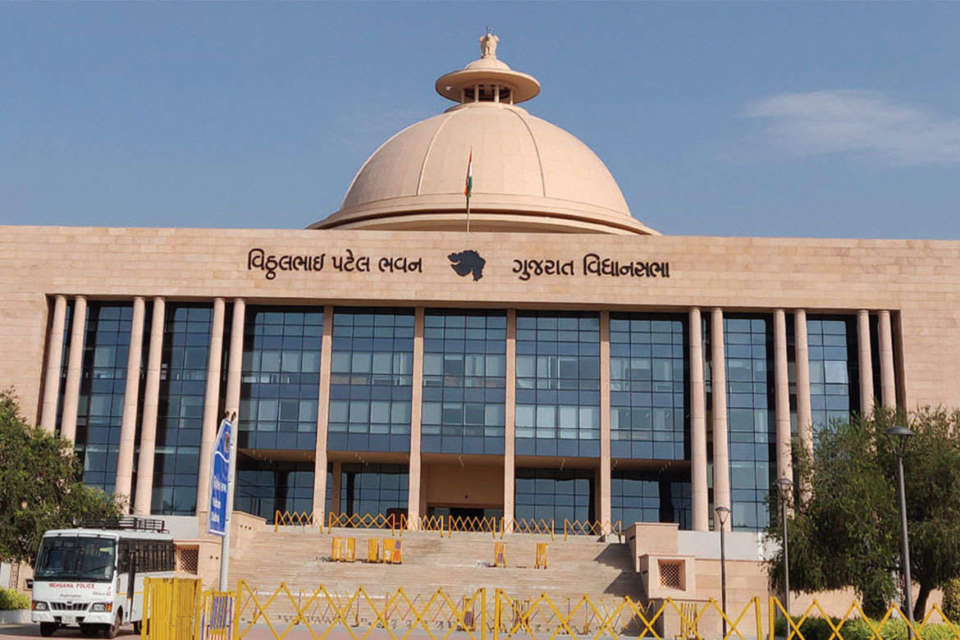 The BJP has finalized the list of candidates for the by-elections in the state. Then the BJP state president has returned from Delhi today. As per the information received, BJP has announced its list of candidates. The name of the BJP candidate was discussed at a meeting of the BJP’s parliamentary board in Delhi on Saturday. It may be mentioned that as per the information received, the final list of names of eight seat candidates has also been prepared.

According to the information received, the final list of names of eight seat candidates was also prepared

BJP leaders and activists have also expressed fears that the party may lose if the defectors are given tickets. On the other hand, some BJP leaders are in the mood to give tickets to the defectors. BJP has announced the names of 7 out of 8 candidates for 8 Gujarat Assembly by-elections.

Terrorist attack on a church in France: Woman stabbed to death, 2 others killed