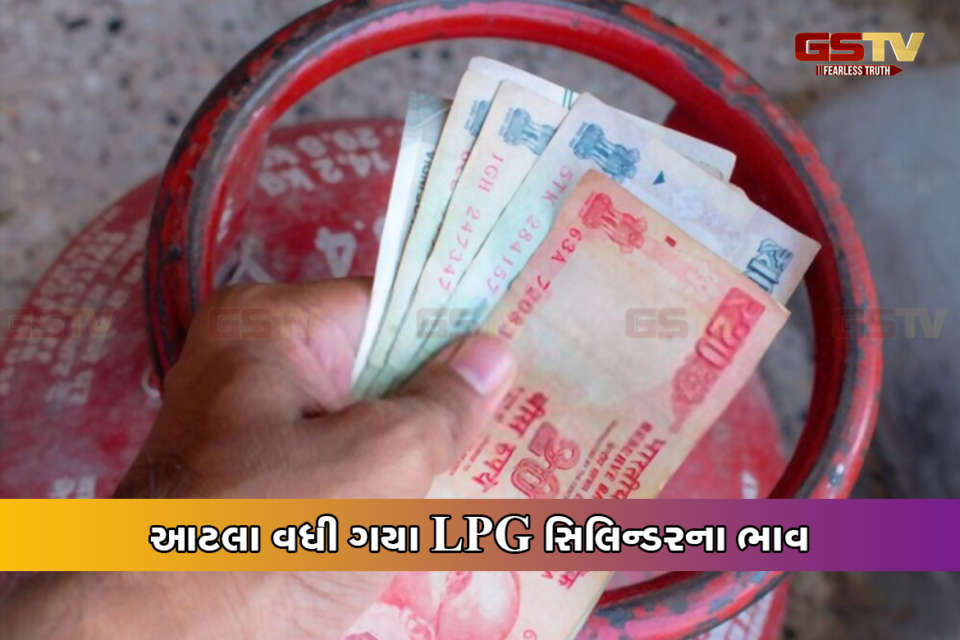 Now how much is the price of LPG cylinder

After the recent increase, the price of LPG in Delhi has gone up to Rs 719. In Delhi, cooking gas was priced at Rs 694 in January. Gas companies usually set new gas prices on the first day of the month. But there was no change in prices on the 1st of this month due to the release of the budget.

It may be mentioned that even in the new year i.e. January 2021, the oil companies did not increase the prices of domestic cooking gas cylinders giving relief to the consumers. However, the price of a 19 kg commercial gas cylinder was increased by Rs 17.

The current price of this domestic gas

This is the current price of commercial gas

Gave a double tweak in December

Oil companies needed a big relief in January. But before that, in December, the oil marketing company had doubled the price of a domestic gas cylinder by Rs 100 per cylinder. The company first raised Rs 50 on December 2 and then raised Rs 50 again on December 15.

Invest in this SBI scheme to earn a regular income, never waste your household budget.

CBSE Exam: Board Exam Datesheet to be released tomorrow, Learn how to check