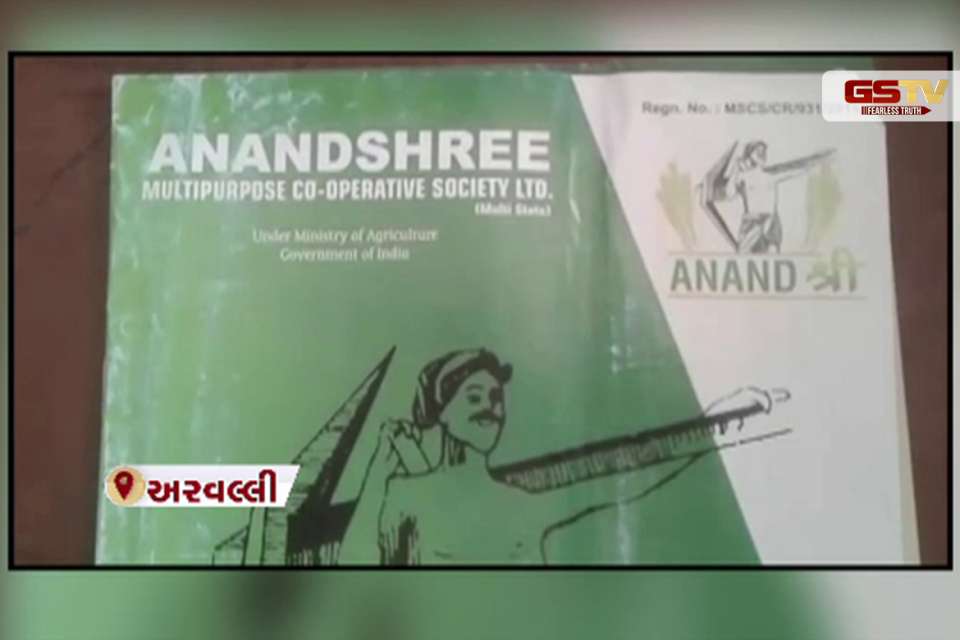 A complaint has been lodged at the Modasa Rural Police Station against the investor who turned over millions of rupees invested in Anand Shree Multipurpose at Modasa in Aravalli district. Police have arrested three accused Kanak Rathore, Amrat Patel and Kiran Patel and started investigation.

The Anand Shree Multipurpose Co-operative Society was started four years ago. Millions of rupees were invested by many customers in the district. However, the company was locked up overnight and the customers made representations to the company officials to get their money back. But the money was not returned and eventually the Modasa Ruler police lodged a complaint at the station and the police have started an investigation.

Who is Rebecca Beattie? Pride of Britain abuse survivor rebuilt her life – HITC

Demonstration in Toronto against Karima Baloch’s assassination, demand from Canadian PM to find the killers