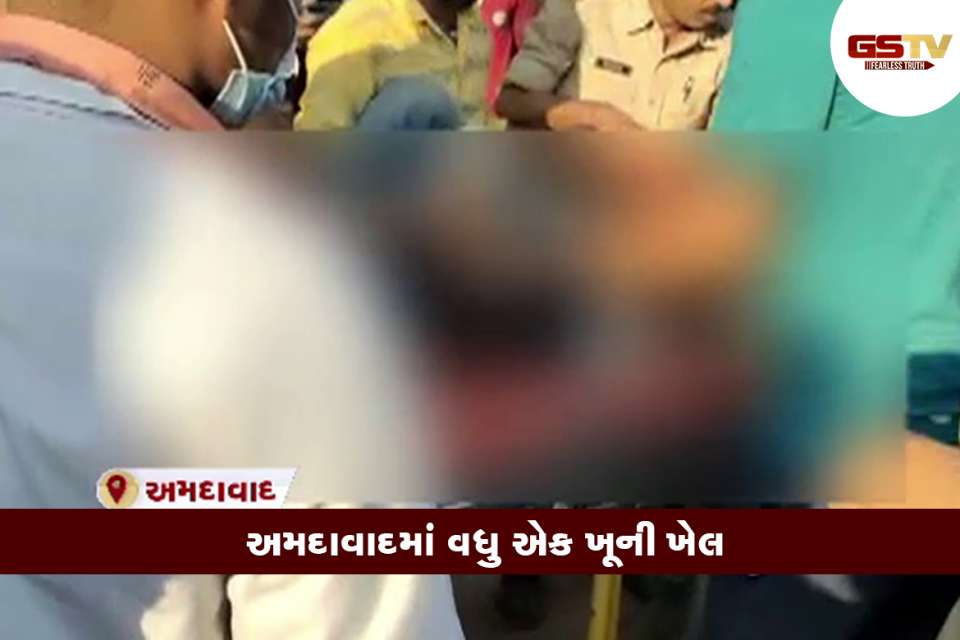 A murderous game was played on a public road near Kalyan Gram Society in Shahpur, Ahmedabad. The man who was standing in the truck of Bari stabbed another person and the person who was injured has been shifted to Civil via 108.

Who is Michelle Veintimilla? The Baker and the Beauty star’s age, roles and Instagram

Don’t forget to take a sweater / Gujaratis will be knocked down again, Meteorological Department predicts 2 to 3 degree temperature drop